A Tough Leader for Tough Times

November 12, 2010: “Why is Hoffa so afraid of the members? And why am I not afraid of our members?” asked Sandy Pope in a recent speech. “Well, first off, I’m a Teamster.”

Her message is that Hoffa has given up on Teamsters. On building strong national contracts, on our pensions, and on taking on corporate power.

Her campaign stickers and T-Shirts carry the message: “A tough leader for tough times.”

Pope supporters are petitioning at this time to make her an official candidate. We asked some of them about support for the petition drive, and here’s what they had to say. 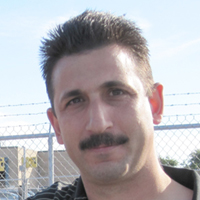 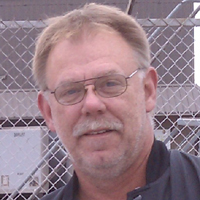 “We’ve been out petitioning for a week or so in the Milwaukee area. I’ve been getting the petition circulated at Holland and out to other drivers on the road. We know we need to get to Roundy’s—the big grocery warehouse and UPS Freight, YRC and a couple big waste sites. We’re shooting for 2,000 signatures.” 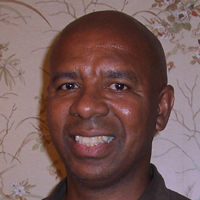 “I brought four clipboards and a folding table to work and stood in front of the gate before my shift and after my shift to get signatures. Only three people passed me by—everyone else I saw signed the petition.” 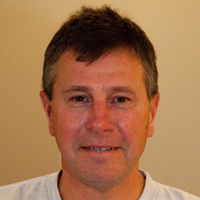 “We collected 140 plus on pre-load and package. There’s more to get there and then we have to get to twilight and midnight too. I gave some sheets to feeder drivers to talk to our guys and get them out to other UPS sites. We have 40 out of the Ames center with more to go. I’ve started making calls around the state to other UPS activists to get them petitioning at their centers. We’re shooting for at least 600.” 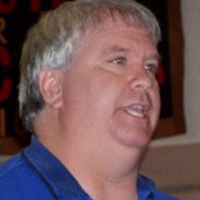 “I went out from 1:30 AM till 4:30 AM at my building, and I caught signatures from feeder drivers, hub workers, and some of the pre-load. Then I went out the next day from 1:30 PM to 9:30 PM to catch noon-day coming out, twilight, and a lot of the package car drivers.

“A lot of Teamsters here want an election. Many of them were just hearing about Sandy for the first time, but they were impressed—the thing that really caught there eye was that she teaches labor studies at Cornell University. 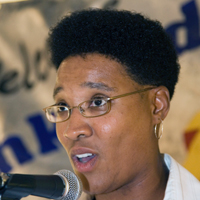 “I took two days of my vacation to petition in Greensboro and Raleigh.

“Basically everyone has the same story: They are not satisfied with our union, and they want a choice in this upcoming election. We got over 300 signatures.” 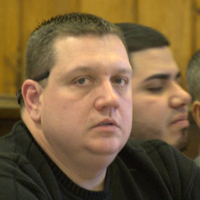 “When we were negotiating our Moving and Storage contract, Sandy was there for us, and gave us a lot of help.

“Now Local 814 members are going to be there for her. We’re getting signatures all over our local to get a choice in the next election.” 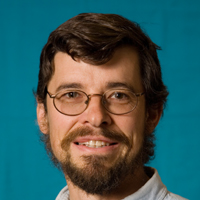 “We came back from the TDU convention fired up and ready to roll. We hit UPS first thing Monday morning and got close to 200 signatures for Sandy Pope.

“We visited Honeywell in the afternoon on their shift break and got 40. We know there are more to get there. We’ve got a plan to get out to the Super Valu warehouse and other locations like YRC, Sysco, Coke and Pepsi. We ended the day back at UPS for a total of 320 signatures which we promptly mailed to the campaign.

“By the way, the gel pen is the way to keep them signing in the cold.” 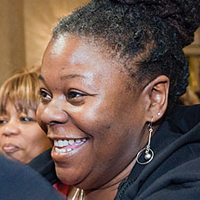 “My local is the largest local in the Teamsters—but it doesn’t feel that way. Members feel like forgotten Teamsters—nobody cares about us.

“But we’re not going to let them forget us. We’ve been talking to Teamsters all over the five boroughs to get signatures for Sandy and have a choice in this election.”

Have you been collecting signatures for the Sandy Pope campaign? Click here to send us your report.