May 24, 2013: Teamsters around the country report the proposed UPS Freight contract fails to measure up. It doesn't even measure up to the first contract—one they found sorely lacking over the last five years.

The wage increase is $2.50 over five years—$1.50 less than the previous contract. The health insurance plan is modified and members are still expected to pay a premium. The current pension plan is frozen and a new version has been proposed. All this from a company that has cleared billions over the past five years.

A big issue is subcontracting that was killing jobs and undermining our union. For this, the deal proposes Line Haul Driver language that creates a lower tier wage rate and benefits package. It introduces nonunion pay and conditions to a highly profitable union company.

Paul Boegel, a Local 657 driver in Austin, Texas summed it up, "The proposed contract doesn't add up to enough to vote for it. I plan to vote NO and am organizing in Texas and via the internet to get UPS Freight Teamsters to turn it down. Help me make that happen in your terminal."

The officers and stewards at Local 89, Louisville, Kentucky agreed. They recommended a no vote to their members at UPS Freight.

If you want to help organize for a better contract visit www.UPSFreightTalk.org, send us a message or call TDU: 313-842-2600. 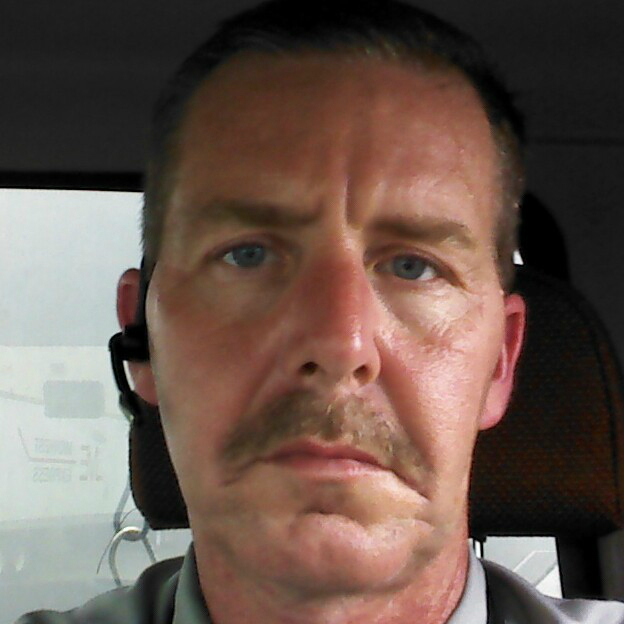 Our Terminal's Voting NO

"The young pups on our board were showing an 'I don't care' attitude. After we got some info on the contract, they started asking more and more questions. We stewards and others are educating them as to the negative effects this proposal will have.

"We're definitely leaning majority NO in our terminal." 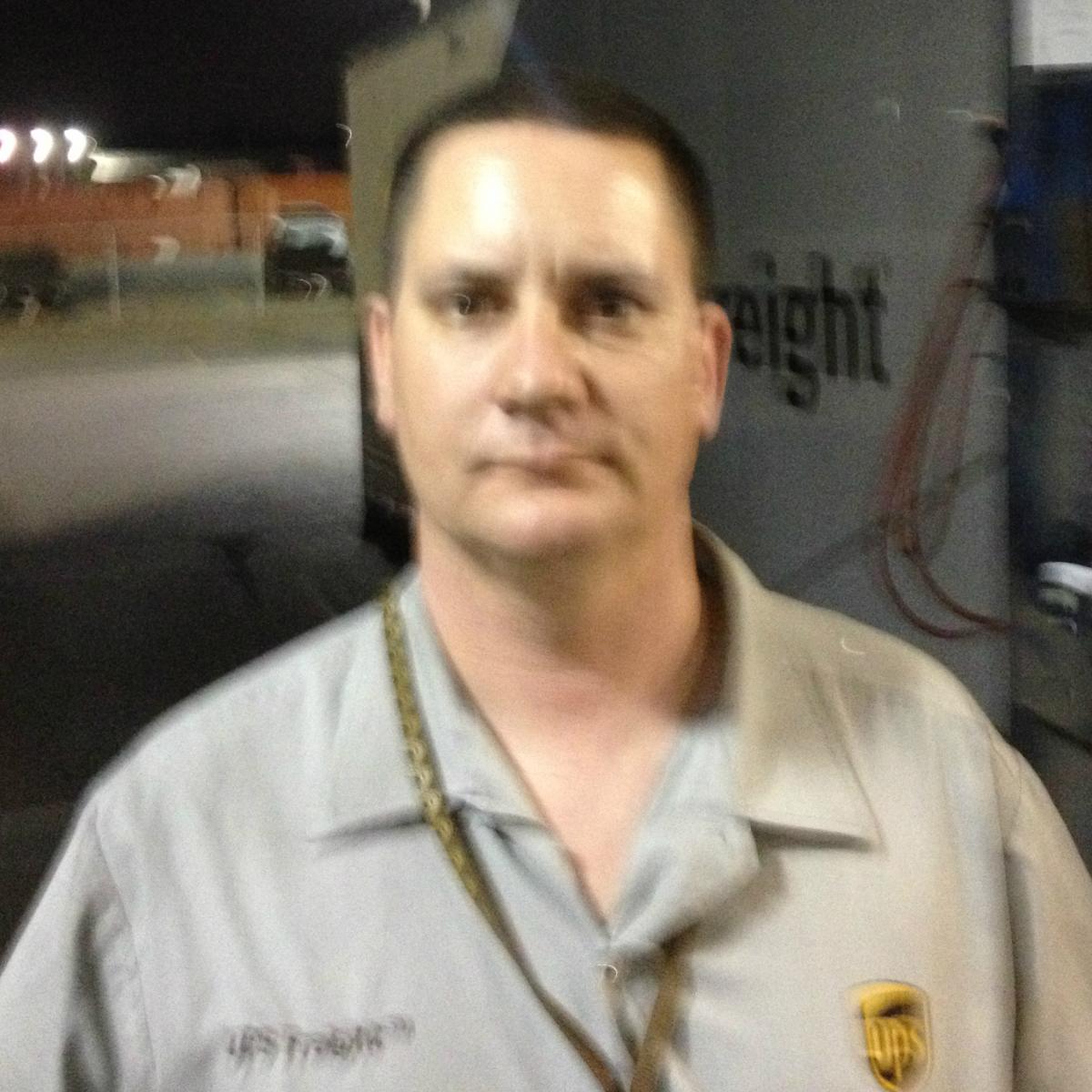 Send Hall Back to the Table

"We're not being bamboozled this go around on the contract. The new line haul driver language offers nonunion rates and is bound to have a big impact on our dock workers, current road drivers, and our brothers and sisters in feeders at UPS Parcel.

"Lots of drivers showed up at our local meeting with 'Vote NO' T-shirts. We need to send Ken Hall back to the bargaining table to get us a contract worthy of the Teamster tradition. UPS Freight is not J.B. Hunt." 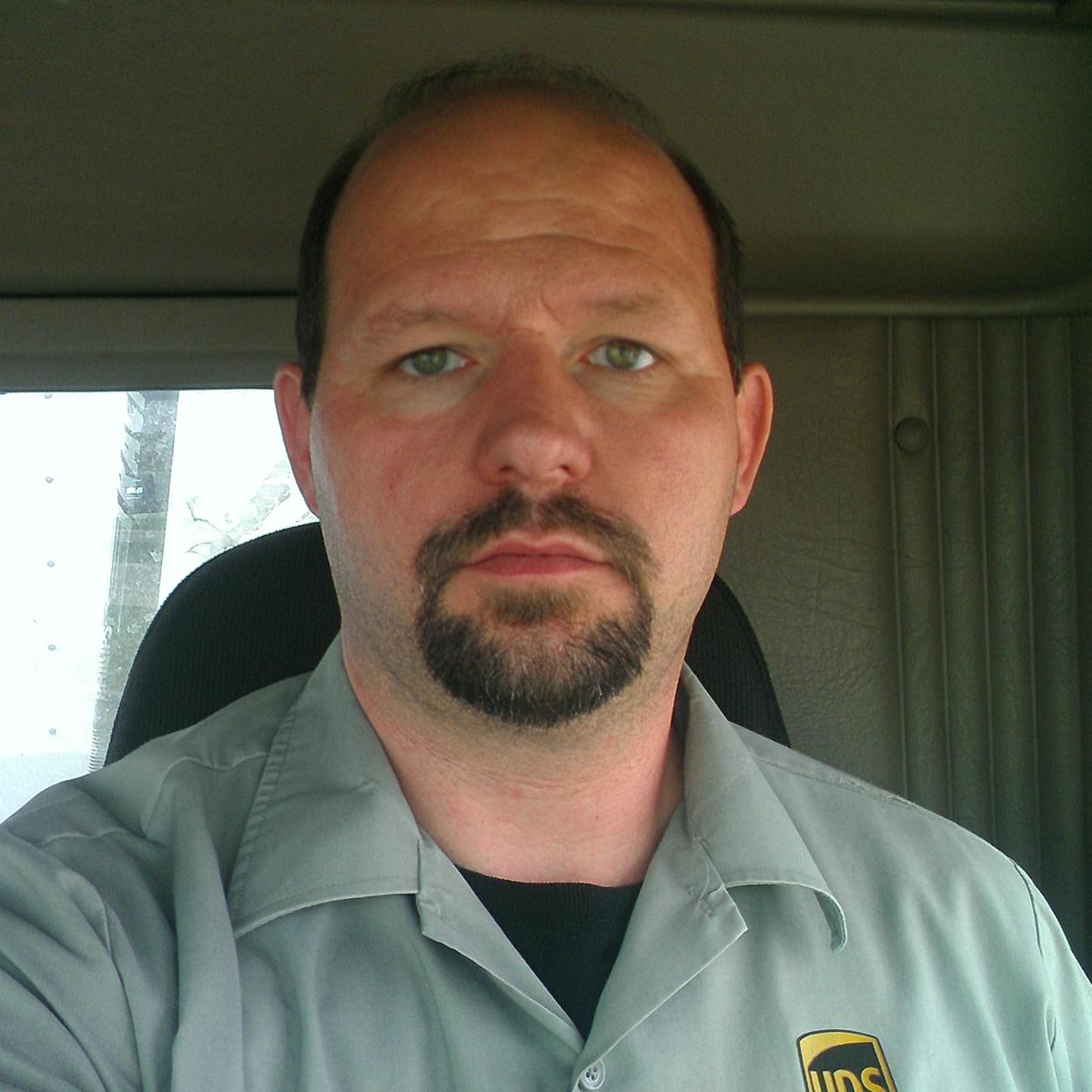 "This contract is not even close to where it needs to be. How can we as a union expect to organize other companies if we bargain contracts that take us backwards. This nation's wages continue to decline. Strong unions are our only option to reverse this trend. Unions must demand stronger contracts to revitalize organizing efforts. This fight has begun and we must toe the line as brothers and sisters."