January 3, 2011: Members from across our union our coming together to support Sandy Pope. Find out why. 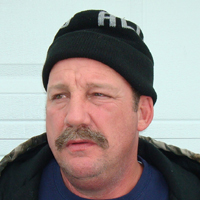 “We gave concessions to help YRC survive but not to gut the contract. The company seems to think it has a green light to do whatever they want.

“We need leadership—not doormats. Hoffa has to go.” 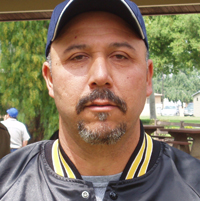 "Waste Management has a plan to weaken our union—and they’ve been putting it into practice.

“Hoffa doesn’t have a plan to fight back. He makes big promises but he won’t deliver.

“Sandy Pope is a leader who knows how to get results. She’s got my vote.” 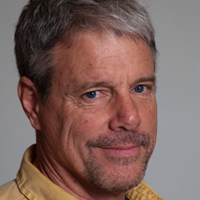 “UPS Teamsters are mad and are looking for solutions.

“With production speedup, excessive workloads, and diminishing job protection—and the 2013 contract just around the corner—Sandy Pope is our best hope to restore dignity and an equal playing field.” 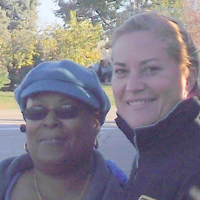 “Petitioning for Sandy showed Teamsters want a change of direction for our union. We’re organizing a campaign committee to focus efforts in St. Louis. We’ll make a month by month plan to make sure Sandy’s message gets heard.

“We’ll be there for members to get more active in the campaign. We know a committed group of Teamsters can make a big difference in our union.” 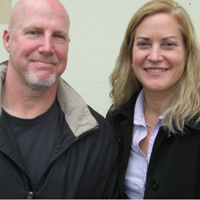 “Hoffa made a lot of big promises when we joined the union. But he split our bargaining unit in San Francisco into two separate locals, so that we wouldn’t be able to have a real voice in our union.

“Sandy Pope will put our SFO members into one united local, so that we can make this union our own.” 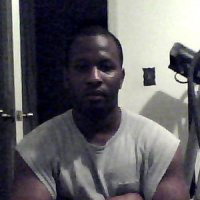 “While UPS management has been cutting full-time jobs and violating our contract, Hoffa and Hall have been making excuses.

“We’ve got members laid-off and working split shifts, and part-timers who’ve been waiting for a full-time job for over a decade.

“The time for excuses is over. That’s why I’m supporting Sandy Pope.” 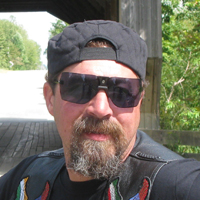 “We have been losing jobs every year and we can not get any help to stop it.

“We need someone who is motivated and willing to fight, and Mr. Hoffa just isn’t willing. He doesn’t care about the brothers and sisters losing their jobs, because he never was one of us! It’s just time for Mr. Hoffa to quit and let a true Teamster take over.” 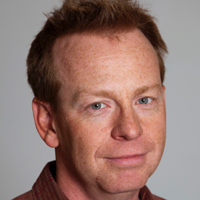 “I’m sick and tired of Hoffa giving away our pensions and leaving members with no support.

“The time has come to send a message to our leaders at the top that we will not tolerate this anymore.

“We need to elect delegates to the Teamster Convention who will send a message from all members that we are taking our union back!”