Why is Zollars Still There?

When Teamsters were asked to approve concessions last fall, they were promised that CEO William Zollars would be gone by the end of 2010. But he’s still sitting in the CEO chair.

When the International Union approved an extension of time for YRCW to get enhanced credit agreements in place, it also allowed Zollars to stay on, running the company.

It’s time for him to move on.

Profits Expected to Rise in 2011

Every public trucking company is expected to post year-end higher profits for 2010 than 2009, and that improvement is expected to grow in 2011. YRCW is the only pubic carrier which posted a loss in 2010, expected to be about $200 million. Signs point toward improvement, so hopefully YRCW will move well in the black for 2011. 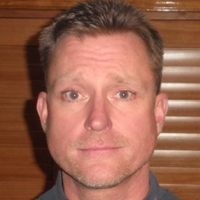 The Backbone of This Union

“Freight Teamsters were the backbone of this Union for over 50 years.

“Hoffa has clearly abandoned Freight Teamsters. His decision to not include UPS Freight into Master Freight, and our pension, has turned out to be disastrous.

“I’m running for delegate to make sure members have a real voice at the June convention, not just the Hoffa YES men. We’re going to make Sandy Pope the candidate for working Teamsters like us.”

RCW Pension No Answers Yet

What pension credits will YRCW Teamsters earn when the company resumes partial payments into pension funds in June? This is still anyone’s guess.

The Trustees of the Central States Fund met in January, and once again didn’t take up the issue. They did find time to eliminate any early retirement at all under age 57 (See article, page 5).

Members have a right to know—and plan—and not wait till June.

The Central States Fund includes some 55 percent of YRCW Teamsters. No word yet from other major pension funds, either. 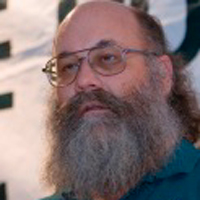 A Candidate Who Knows What We Face Everyday

“Members need to make sure we keep the right to vote on IBT officers. That’s a key reason why our delegate team is running.

“Nominating Sandy Pope means getting a candidate that understands what it’s like to be a working Teamster.”