Organizing for Stronger Contracts in Freight and Transportation 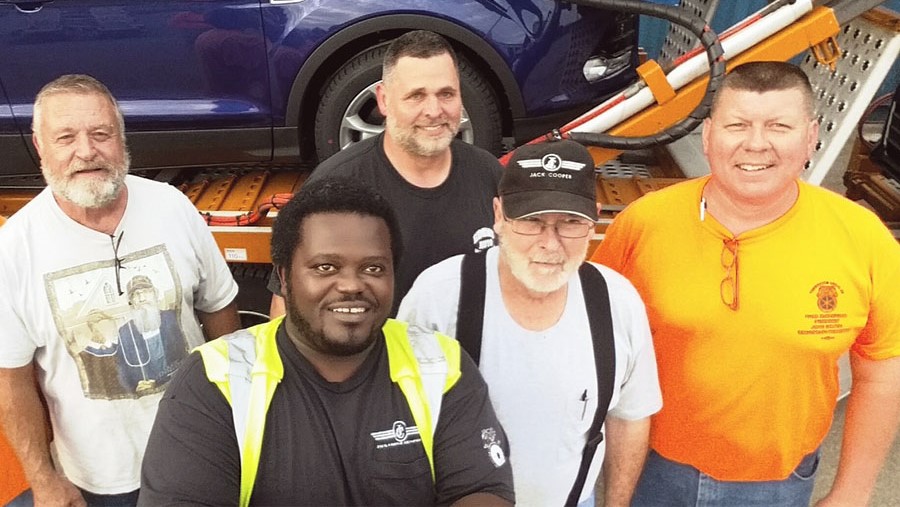 National bargaining will test our ability to move from voting for change to mobilizing to win better contracts. That will take IBT leaders and the rank and file standing shoulder-to-shoulder.

Upcoming contract negotiations are a chance for Teamsters to unite across our industries and across our union to show employers that when you take on one of us, you take on all of us.

Bargaining on the DHL Express national contract has already begun. The contract expires in March, the same month that the O’Brien-Zuckerman Teamsters United team takes office.

Last June, carhaul Teamsters overwhelmingly approved a one-year contract extension. New contract negotiations are around the corner. There’s no shortage of issues. Employers are abusing contract language that was negotiated to win back work from the nonunion competition.

The “New Business” clause allows employers to pay a lower rate for newly acquired work, but the language has no provision to bring that work up to union standard rates.

“Management is abusing the New Business language to permanently pay substandard rates. We can fix that in the next contract,” said Andy Drake, a shop steward at Cassens in Rockford Local 325.

Other issues include protecting current healthcare benefits and winning improvements to restore fairness to a variety of complicated systems that are unique to the carhaul industry, including skid-drop pay, reload pay, and the balance system. 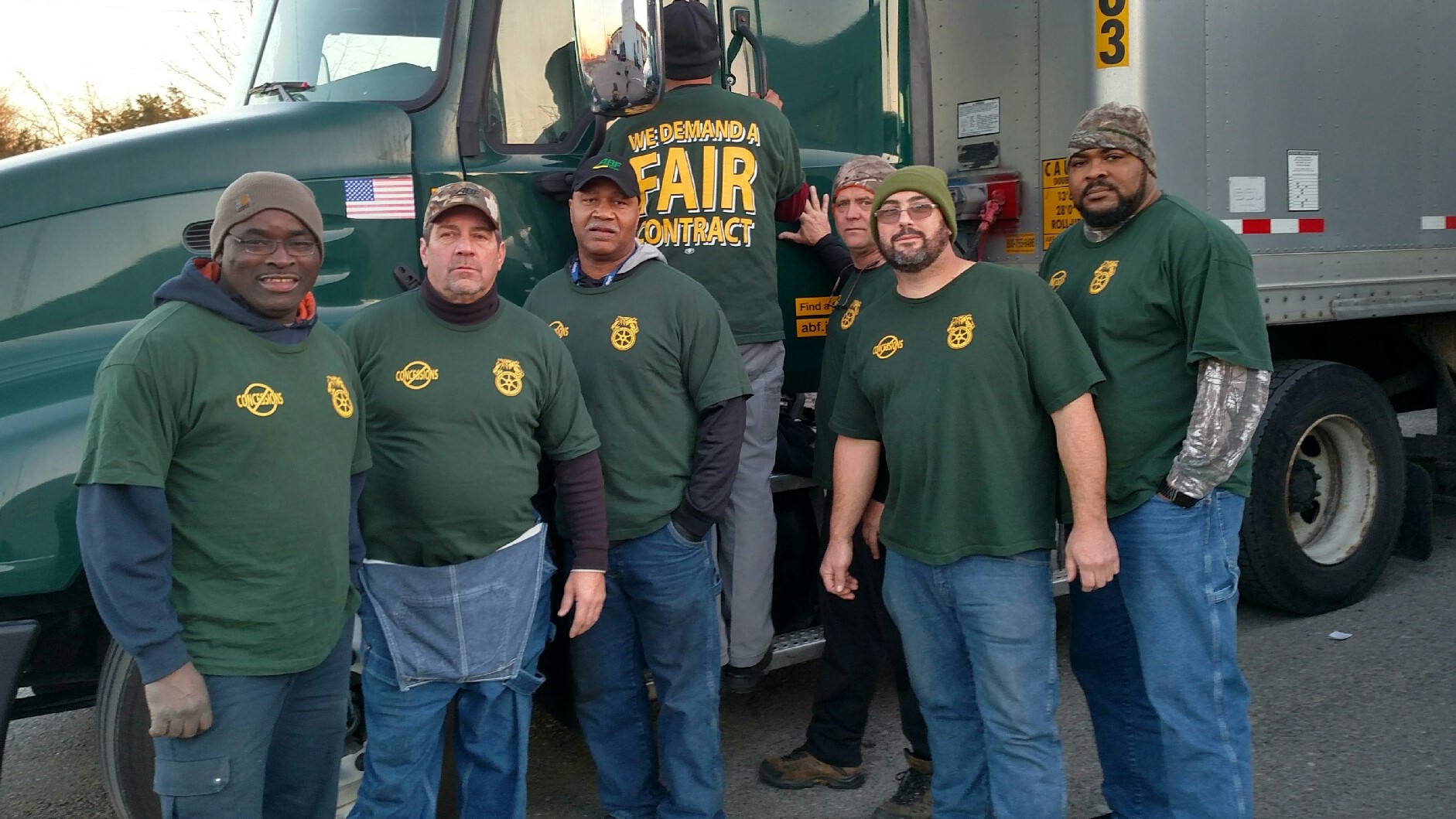 Freight Teamsters have been frustrated with the decline of our union’s power in their industry under Hoffa and voted heavily against him in every election since 2011.

At ABF, several regional supplements were voted down in 2018. With a nationwide driver shortage, members are playing a stronger hand.

Key issues at ABF include raising wages, which in many areas lag behind industry standards, unfreezing pension contributions, and adding stronger protections against forced overtime. 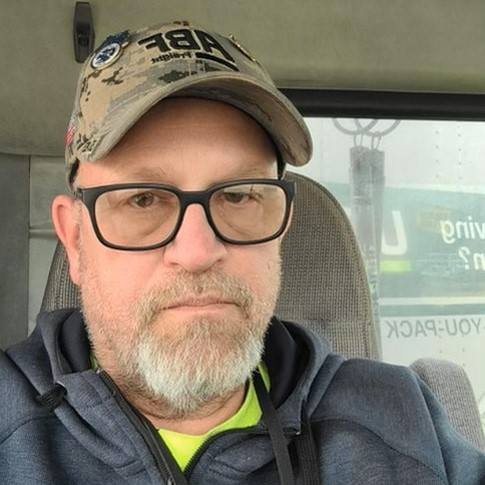 Let’s Use the Leverage We Have to Win

“Demand for CDL drivers is high, and companies like ABF are making millions.

We’re ready to fight for industry-leading wages that will show workers at the non-union freight companies the value of a Teamster contract.” 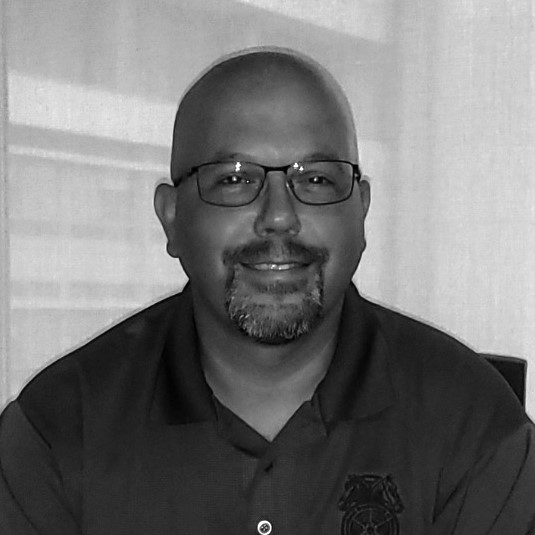 We can fix that in the new contract.”

UPSers voted overwhelmingly for Teamsters United’s platform of mobilizing members to reverse givebacks and win a strong contract in 2023.

The majority of UPSers also voted for Teamsters United in Detroit, Memphis, Nashville, Philadelphia, Phoenix, St Louis, San Antonio, San Diego, and San Francisco. The election results are an indication of the network we need to build on between now and contract negotiations in 2023.

A top issue for UPSers is eliminating the two-tier 22.4 driver classification and making all 22.4 drivers into Regular Package Car Drivers. 22.4 drivers are paid lower wages and have no protections from excessive overtime.

General President-elect Sean O’Brien has pledged this will be a strike issue if UPS balks at
reversing the giveback. There are many other flashpoint issues, including subcontracting, raising part-time wages, Personal Vehicle Deliveries (PVDs), excessive forced overtime, and forced sixth punches, to name a few. 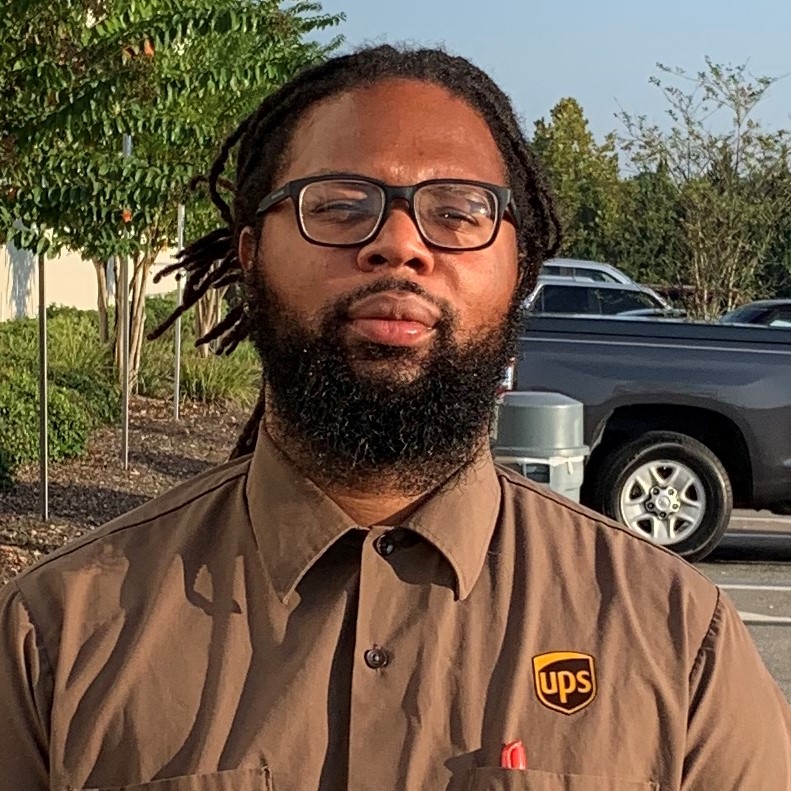 “Reversing the 22.4 giveback and stopping PVDs from taking our work are my top priorities in the next contract.

With new leadership, members and the International Union are united.”

Canada-based TFI purchased UPS’ LTL Freight operation in early 2021 and re-branded as T-Force Freight. This will be the first contract that Teamsters negotiate with the new ownership.

“We’re a freight company, and it’s time to bring our contract language up to NMFA standards on time-off, healthcare, and other issues,” said Stan Brehaut, of Charlotte Local 71.

Subcontracting is a major issue as well as excessive forced overtime.

Teamsters at Yellow have suffered under a decade of poor management and concessions.

The O’Brien-Zuckerman leadership team is determined to rebuild union power in freight through tough bargaining and organizing the nonunion competition. It can only happen with buy-in and action from local unions and the rank and file. 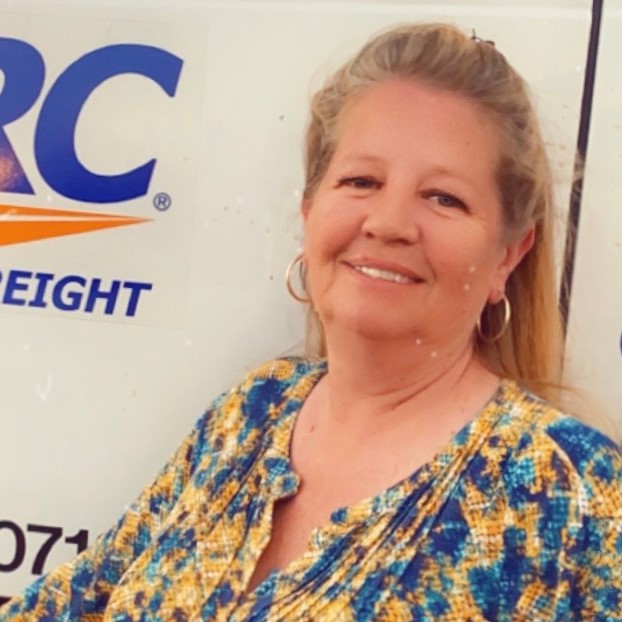 Protect What We Have, Fight for Improvements

“We have to build on what we have and fight for improvements in the next contract. Members are happy with our union insurance.

We have to fix things to be able to organize new freight companies.”