The Pension Movement: How We Can Win

With only token help from the International union, a grassroots movement of Teamsters has put proposed cuts to earned pensions on the national agenda. 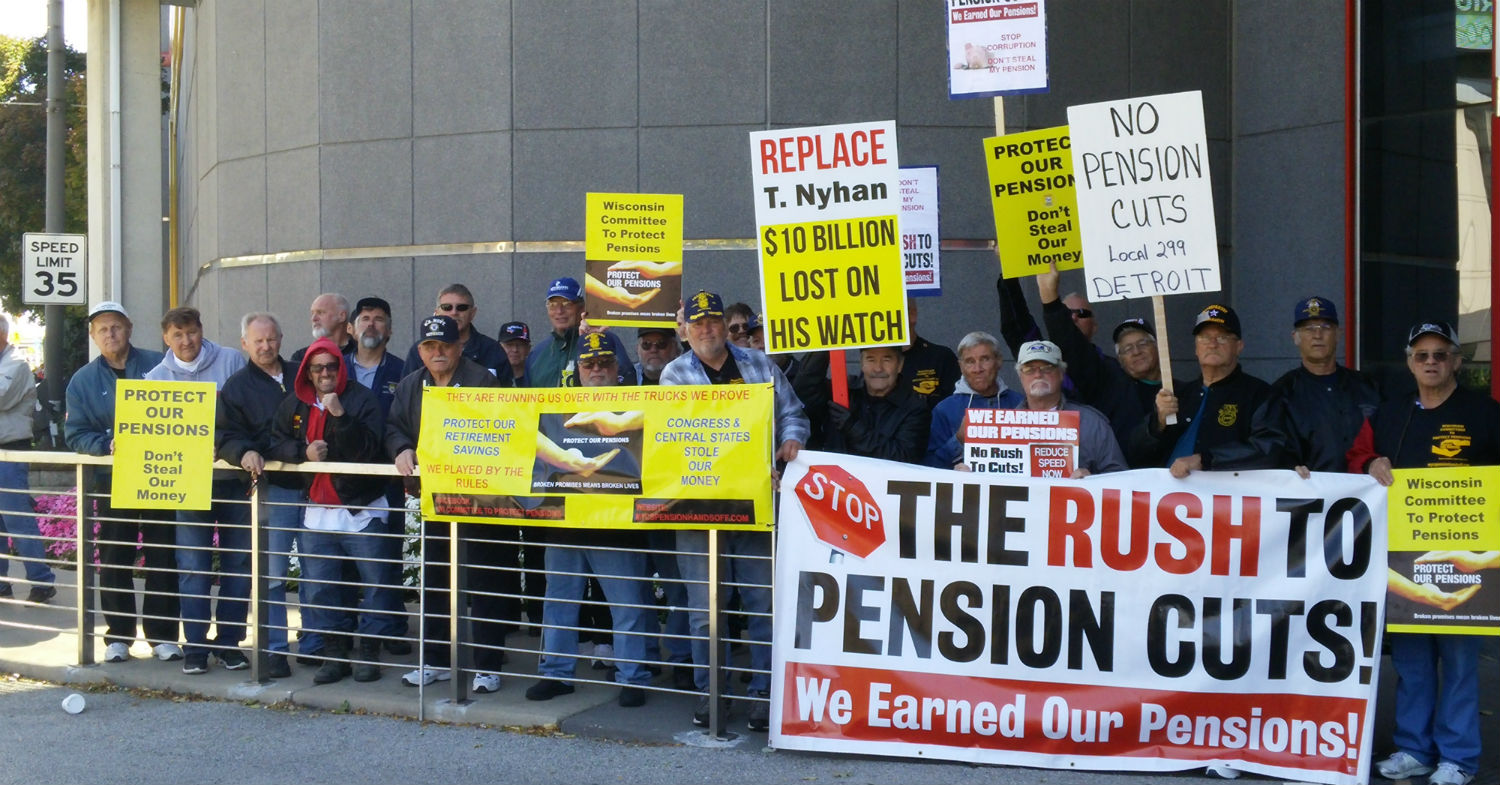 What will it take to win this fight to protect pensions from drastic cuts by the Central States Pension Fund?

The pension movement is growing fast. More than 1,000 Teamsters and retirees attended Save Our Pensions organizing meetings in the weekend before we went to press.

When Teamsters for a Democratic Union began warning about the looming issue over two years ago, few people listened. Many Teamster officials said it was “TDU propaganda.”

But we kept educating—with help from the Pension Rights Center—and a movement has taken off.

Retirees and working Teamsters have formed over 20 committees. Together, they’ve:

It’s a good start. But we need more support, more organization and more power to win this fight.

The various Pension Protection Committees are doing a tremendous job lobbying, publicizing, outreaching, but we need more of them. More active committees in more states means more influence on the ground and more ability to mobilize for major actions.

Demand Teamsters Union Support—and Get it

Members and retirees deserve to have the power of their union put behind this movement.

So far the Hoffa administration has issued some good statements, token funding, and photoops. We’ve won this support through grassroots pressure—and we can win more.

Local unions are key. Activists are asking locals to open their halls and to commit money to build this movement—and they’re getting results.

Louisville Local 89 has pledged $25,000 to a special fund drive to help jump start a big campaign. The funds will be managed by the Pension Rights Center.

Local 89 is one local—now every local in the Central and Southern Region should contribute to build the pension fight. Smaller locals can’t afford that sum, but almost all locals can afford to contribute something. Columbus Local 413 has already joined in with a pledge of $5,000.

Local 89 President Fred Zuckerman sent a letter to General President Hoffa requesting that the IBT help the campaign by contributing $.50 or $1 per participant in the Central States Fund.

If officers refuse to help defend our pensions and our pension fund, it’s time to call them out for it. Let members know where they stand.

This dedicated fund will enable us to turn local media coverage into national coverage, to expand our lobbying, to involve more allies, and to further explore any possible legal avenues.

One year from now there will be two very important elections.

Congressional candidates who see a meeting of hundreds of angry retirees in their district will feel pressure and may see a political opportunity. This strategy is paying off—and needs to be escalated in the coming election year.

Teamster officials can feel the same pressure, including Hoffa, Hall, and the International officers and local officers who are aligned with them.

The Teamsters United team, led by Tim Sylvester, is committed to strengthening Teamster pension funds, not giving them away to employers or letting them fail.

The pension protection movement is for all Teamsters and is non-partisan, as it should be. But the fact is that the Hoffa administration has run the Central States Fund into the ground. In Hoffa’s second year in office, our union had 181,000 Teamsters under contract with employers paying into Central States. Today, that number is under 60,000.

Hoffa lost two-thirds of the fund’s support base. He gave UPS an exit pass and other employers followed, and now he is trying to let Kroger bail out of the fund.

Building a strong Teamsters United campaign will pressure the Hoffa administration to take more meaningful action to protect our pensions. A winning campaign will mark a sea change in our Union and for the Save Our Pensions movement.

To win, the pension movement needs to expand its visibility and organization in the coming months.

The Treasury Department’s Special Master, Kenneth Feinberg, will be holding public forums which will be an opportunity to mobilize and make our voices heard. Forums with political officials who are running for re-election are another.

We should organize coordinated Days of Actions in the coming period, to bring national attention to our cause.

The movement is growing and we have a chance to defeat mean-spirited pension cuts and score a win for all working Americans and retirees.

The time is now to build the pension movement on all fronts. In numbers, public outreach, and political clout.

If you are not involved, get in the game. You’ll find friends, knowledge, and solidarity. United, we win. 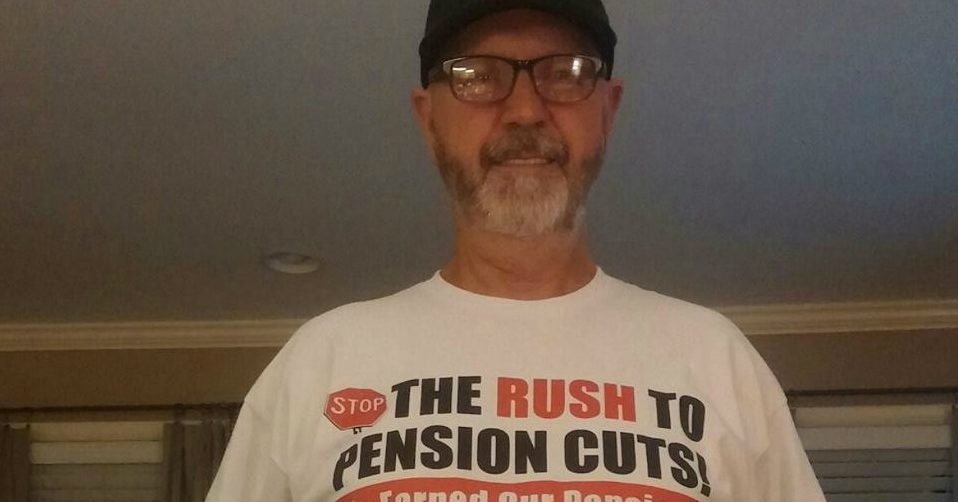 “We’re in the fight of our lives to defend our pensions. We’re holding monthly meetings and actions in Kansas City. We held a rally downtown to get our message out to the public.

“Now we’re gearing up for some more media attention by rallying in front of the Kansas City Star. We need to be loud and visible if we’re going to beat these cuts.” 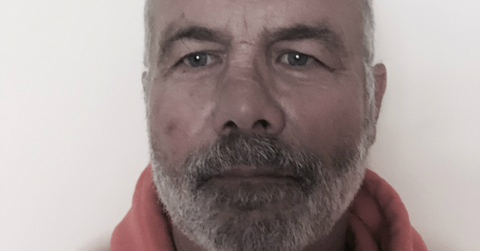 “Central States proposes cutting my benefit from $3900.00 to $1400.00 because most of the companies I worked for are not in business anymore. But they all paid into the fund, never missed a month. And I kept doing the same work all those years, and have continuous seniority under our contract.

“Carhaulers are getting a raw deal. We need to join the fight to protect our pensions.”

Get involved in the campaign to defend our pensions. There are committees organized across the Central States and new committees forming. Want a meeting in your area? Contact TDU to learn more about a committee or to form one in your area: [email protected] or 313 842-2600.

Contact your Congressional Rep and Senators. Ask them to support the Keep Our Pension Promises Act. (KOPPA) S.1631 in the Senate and HR.2844 in the House. Ask them to support the Pension Accountability Act S.2147 sponsored by Sen. Rob Portman (R-OH) and HR.4029 in the House. Contact TDU for help on how to do this and to get in touch with a pension committee in your area.

Stay in the Loop. The Pension Rights Center is a great source for info and the TDU website is updated on a regular basis with news, analysis and organizing tips on the pension issue

The U.S. Treasury Department is taking comments on the Central States Plan Reduction proposal. Go to: www.regulations.gov. Then enter MPRA in the search function and then click on the comments section. The deadline for comments is December 7, 2015. Contact TDU or the Pension Rights Center for information and suggestions on comments.