International vice president Rome Aloise, awaiting a verdict on corruption charges, wants your money – in more ways than you may know. 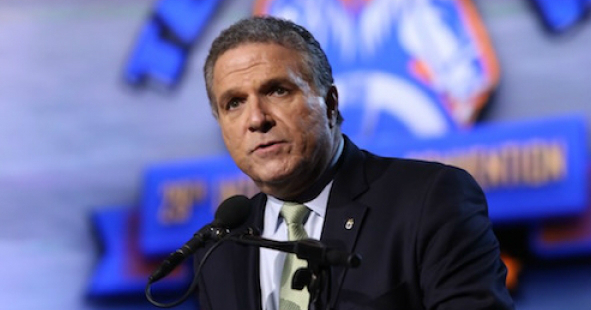 First, he inflated his multiple salaries. But he wants more, so he suggests that you “donate generously…. up to $14,000” to his legal defense fund!

Aloise, who is nothing if not slick, has an explanation for this excess; he states in a footnote to the financial report that he took a vacation pay-out of $19,620, which put him over the legal limit.

Aloise’s defense fund states that Teamster members, other unions, and even “disinterested employers” should donate to his legal costs, up to $14,000 per donor.

Note: Salary figures are from LM-2 financial reports filed by Aloise and the International Union with the U.S. Department of Labor.