Teamster Election 2021: How to Get Involved

Making Plans for the Petition Drive 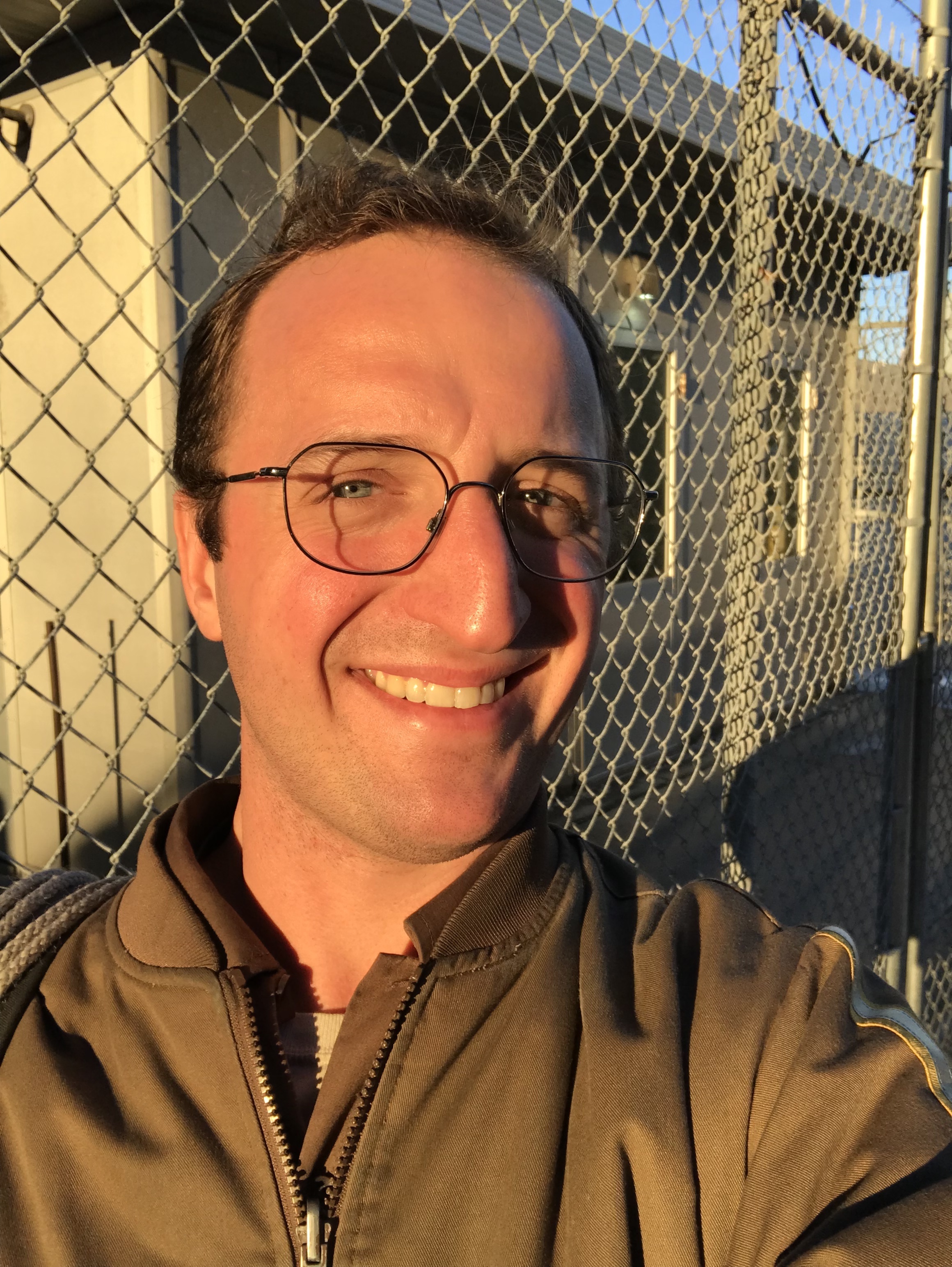 “TDU members in the Chicago area are working with other members to plan an organizing and educational meeting for May. We'll bring Teamster members together to make plans and train sisters and brothers for the petition drive. We know how to get it done!” 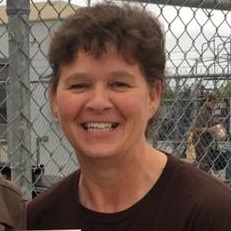 “Members at UPS are suffering the consequences of the Two-Thirds Rule by working under a contract we rejected. We need to elect Convention Delegates to make sure what we vote for is what we get, and not get stuck with a bad deal we rejected.” 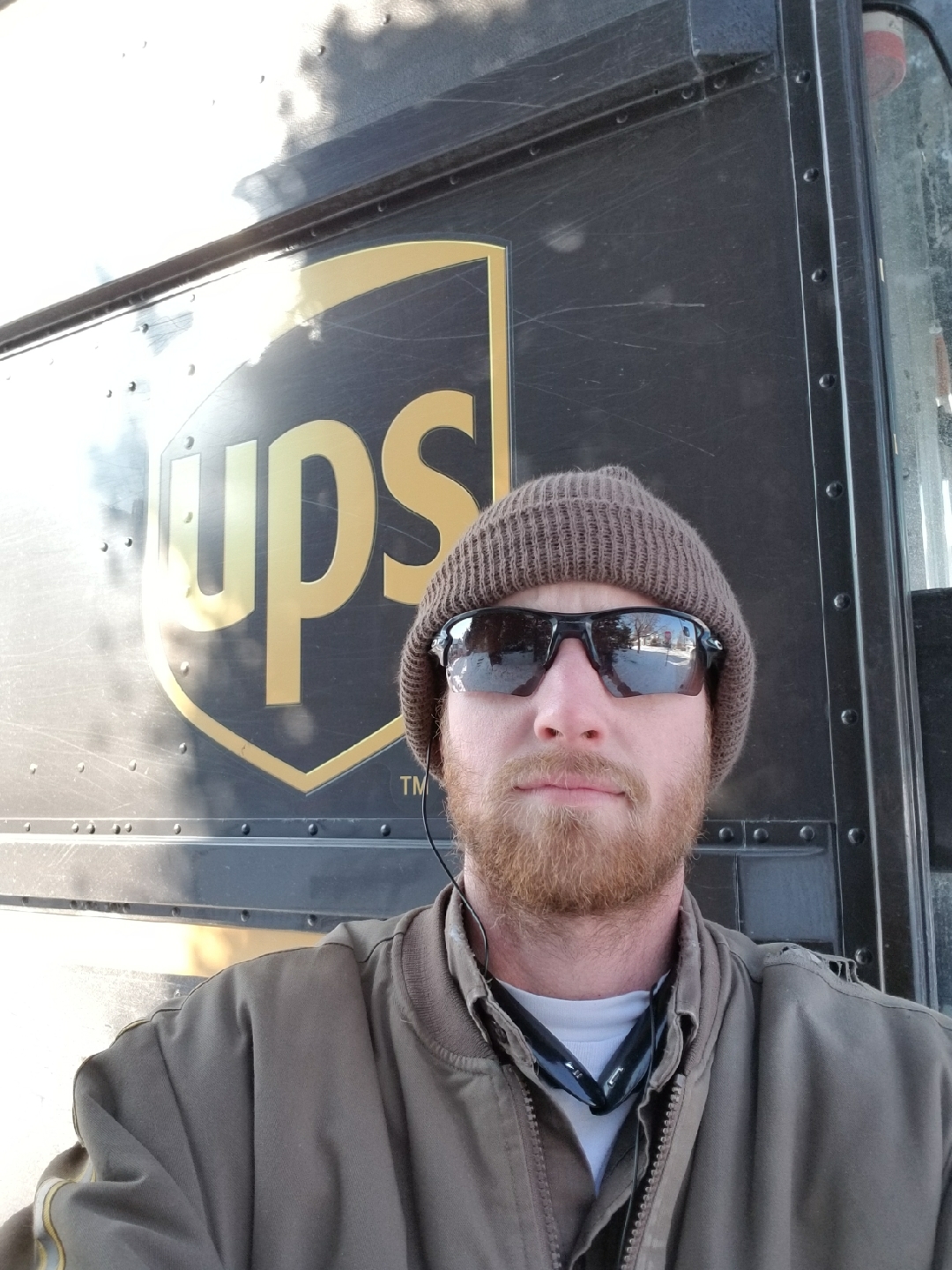 “We’re planning a campaign rally and organizing meeting for Ohio in April. We’re working with supporters of the O’Brien Zuckerman Teamster United to help make it happen.” 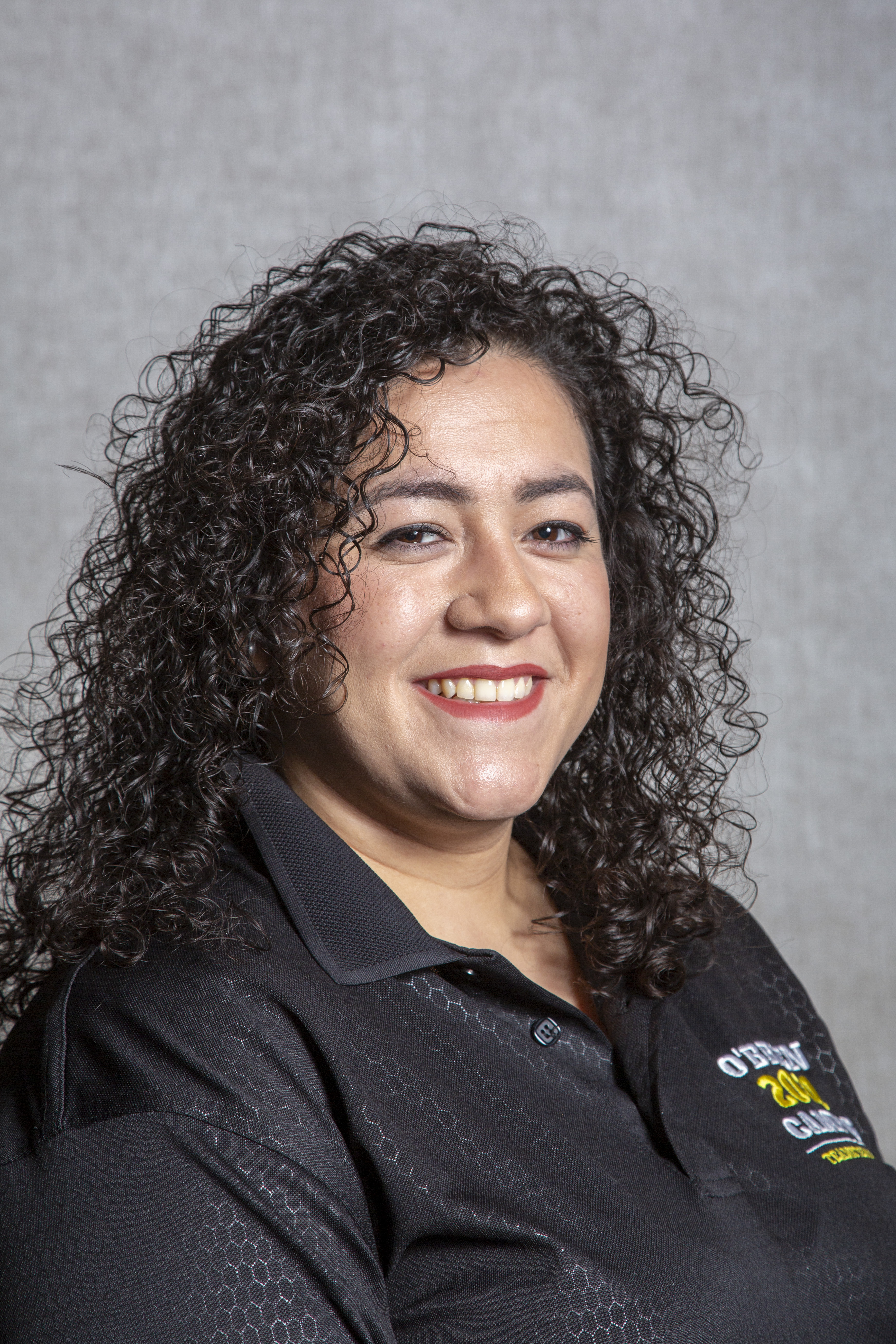 “I’m selling raffle tickets to Teamsters who work at Central States. We need to build up the TDU war chest to wage the grassroots campaign we need to bring new leadership to our union.”