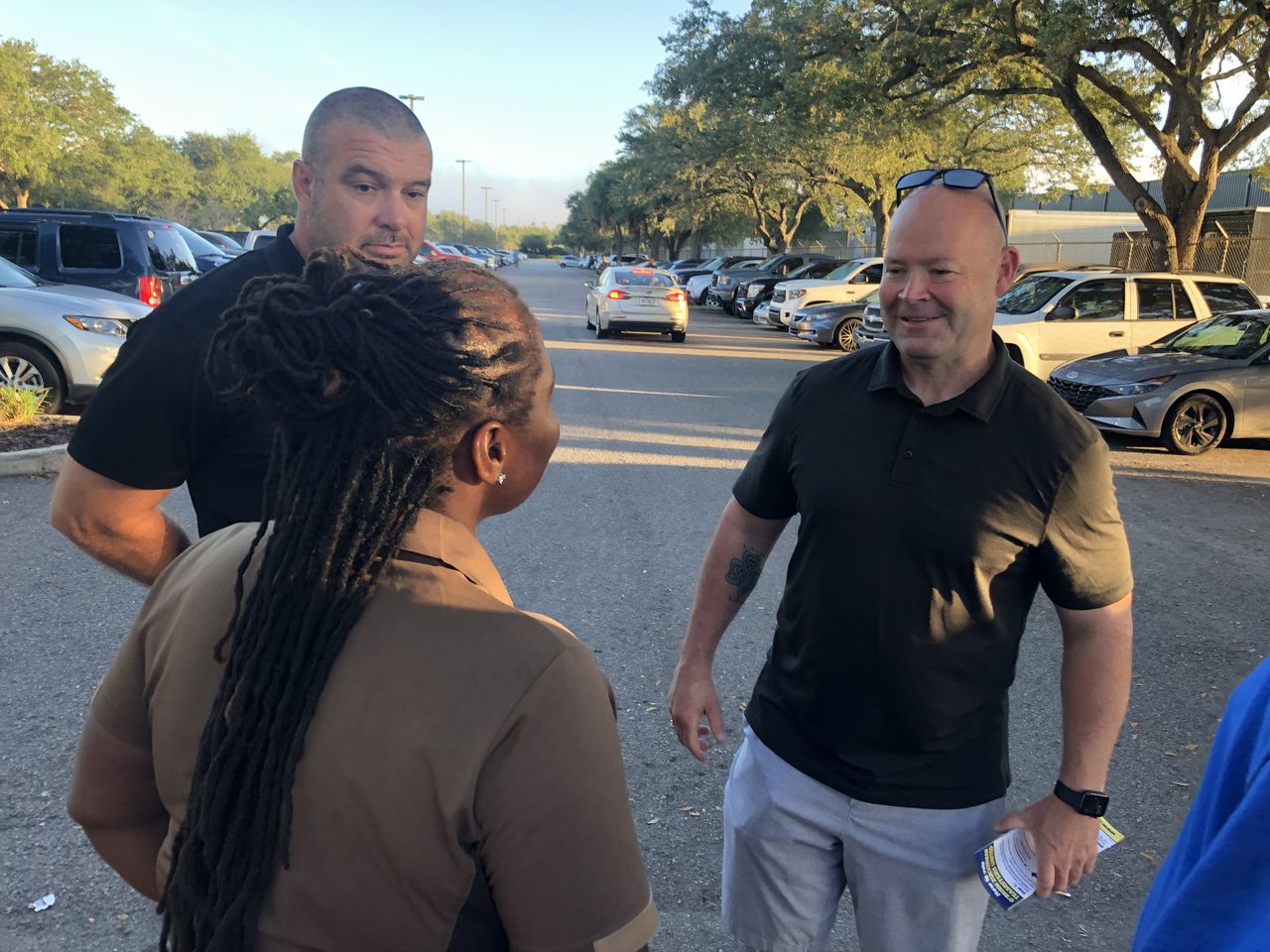 International Vice President Lindsay Dougherty, from Hollywood Local 399, will be the Director of the Motion Picture Division.

International Vice President Matt Taibi, from Rhode Island Local 251, will be the Director of the Passenger Transportation Division.

Richmond Local 322 President Brian Peyton will be the Director of the Teamsters Human Rights & Diversity Commission.

Tom Gesualdi, the president of New York Local 282 will head the Construction Division with Jeff Cooper, of Louisville Local 89 as the Assistant Director.

Randy Korgan of SoCal Local 1932 will continue to direct the IBT Amazon Division.

Chuck Stiles of Atlanta Local 728 will continue to lead the Waste Division with Felix Martinez of Oakland Local 70 as Assistant Director.

Tommy Blitsch of Las Vegas Local 631 will continue as Director of the Trade Show Division with new Boston Local 25 President Tom Mari as the Assistant Director.

The Airline Division will be led by Director Joe Ferrera and Assistant Director Greg Unterseher of Local 1224.

The Teamsters United leadership will be sworn into office on March 22 in a private ceremony. A public event open to members will be held on a date to be determined in June, including a meet and greet with the new Teamster leadership.