Teamsters at the Crossroads

With our union at a crossroads, will members take the wheel and steer it in a new direction? 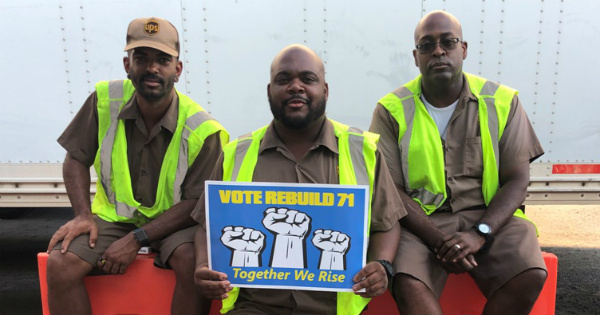 The Teamsters Union is at a crossroads. Will members take the wheel and steer our union in a new direction?

The Hoffa-Hall administration has lost the confidence of the membership. Contract negotiations should be about what we can unite and fight for as a union. But under Hoffa-Hall, the questions at contract time are will the members Vote No and will Hoffa-Hall impose givebacks anyway.

No wonder 70 percent of UPS, freight, carhaul, and UPS Freight members voted against Hoffa-Hall in the last Teamster election; in fact, every national unit voted for change and Teamsters United.

In local unions, members are going from Vote No to voting out officers who front for Hoffa-Hall. Members in Charlotte Local 71 are the latest local to elect reform leaders. TDU activist Willie Ford and his Rebuild 71 slate defeated the incumbent officials by nearly a 3 to 1 margin.

“We’re going to rebuild our union the same way we won this election: by informing and uniting the membership,” Ford said.

With the 2020-21 International Union election on the horizon, this opportunity is available to every Teamster. Are you ready to take up the challenge?

Members in other unions are on the move. More workers have participated in winning strikes since 2018 than any time in the last 45 years.

The seeds of this successful strike wave were planted in Chicago in 2012, when rank-and-file teachers took back their union, went on strike, and won. That rank-and-file movement was inspired by TDU.

Change isn’t automatic; no one will hand it to us. Teamster members can win new leadership and a new direction if, and only if, we get involved.

TDU is the grassroots movement that networks members who want change and are ready to do something to make it happen. Is that you? 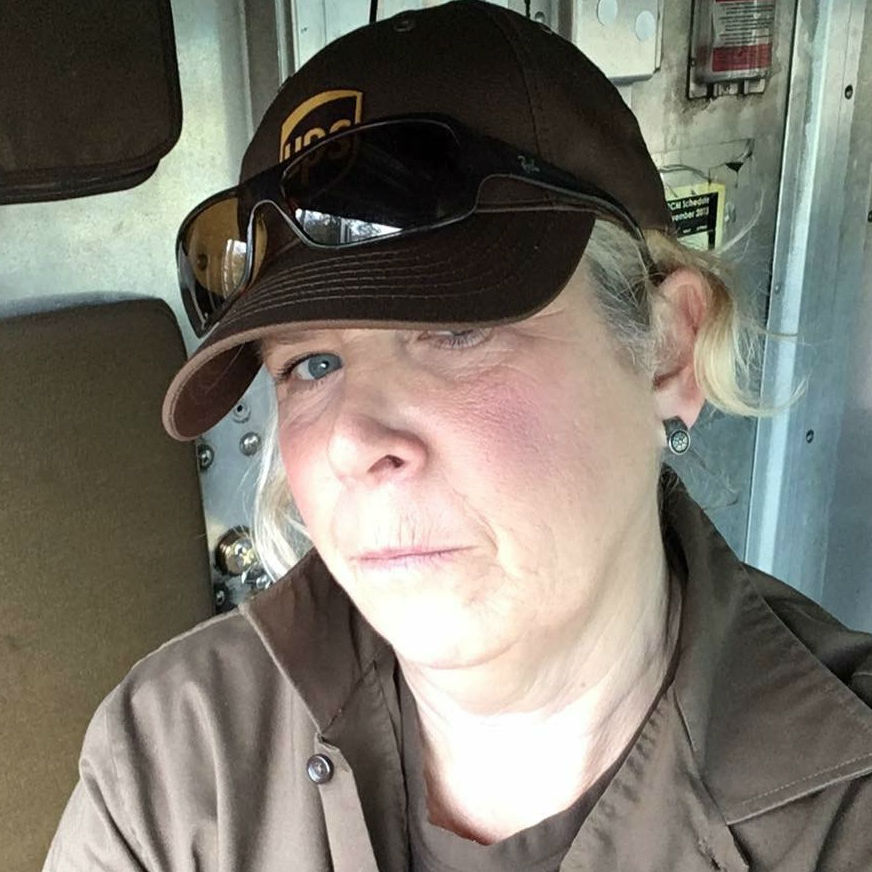 “Rank and file Teamsters are getting involved, organizing and taking back our union. TDU is our grassroots movement that is winning on the ground and aiming at transforming the International. Join today.” 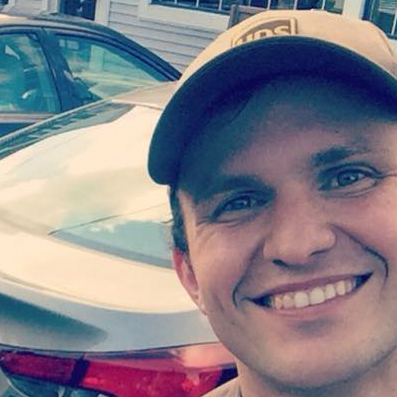 It Starts With Getting Members Involved

“There are a lot of great Teamsters who stand up in this union. We need to continue to spread that culture of solidarity and put leaders in place who will bargain with the members’ interest in mind and not make backroom deals. Change starts with us and getting members involved.”