One year out from the expiration of the contract, UPS Freight Teamsters are getting organized to win a far better contract than they’ve seen over the nearly ten years they’ve been in the union. Teamsters United and TDU are helping stewards, concerned active members, and some dedicated officers to lay out a grassroots effort to make gains in the 2018 contract. 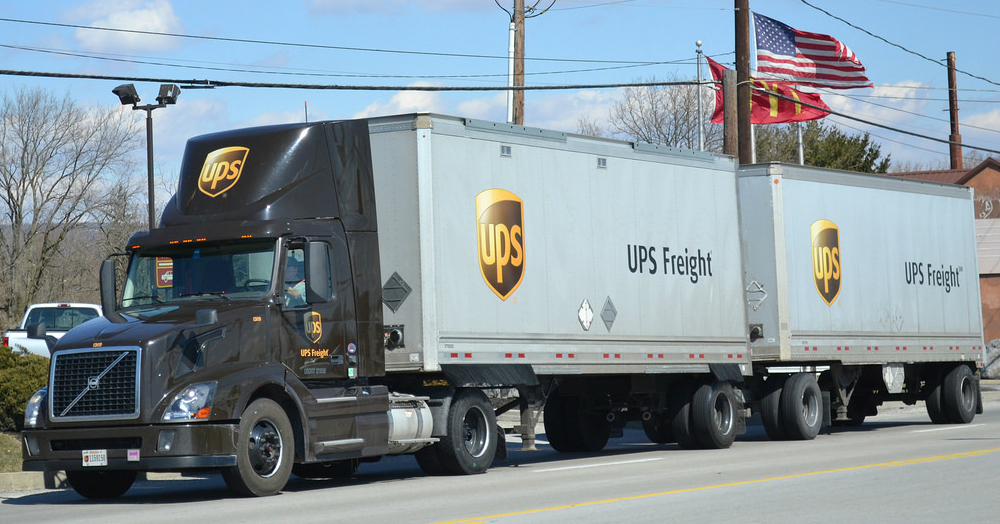 Like with the UPS Package contract, the IBT instructed locals to hold meetings and gather proposals by August 31. Teamsters have begun to discuss key areas of the contract that are in desperate need of changes.

“We hosted a first conference call with some UPS Freight Teamsters from around the country,” reported Southern Region VP John Palmer. “These were stewards and activists from every region. That’s where we started to discuss the issues and the goal of launching a real contract campaign. We plan to hold a bigger call in August, where we’ll nail down more specifics on the next steps.”

On the call, Teamsters spoke to the necessity of addressing the grievance procedure, subcontracting, establishing work rules, the role of safety committees, and a range of other issues. Of course wages and benefits came up too.

“We need to come up with some specific proposals that could be introduced at the August meetings in a number of locals,” commented Local 728 road driver Veronica Norton. “Most members are very frustrated and understand what’s wrong with the contract, so it won’t be hard to hit on a few key issues.”

The challenge is to not wait until negotiations but focus that righteous anger now.

“We were at terminals in Memphis and Little Rock in July,” said Palmer. “We had a handbill and contract pledge to pass out to working Teamsters to get them on board. Members were ready. The plan is to do this at terminals throughout UPS Freight. That member-to-member effort will form the base for the network we need for the contract campaign.”

To get involved in the Teamsters United UPS Freight contract campaign: www.teamstersunited.org/upsfreight or call 718-693-0400.

Members are Uniting to Demand Improvements

“Most members are very frustrated and understand about what’s wrong with the contract, so it won’t be hard to hit on a few key issues. “We need to come up with some specific proposals that could be introduced at the August meetings in a number of locals.”