UPS Freight: Lipstick on a Pig

The Hoffa administration is starting a sales job to try to fool UPS Freight Teamsters into accepting contract givebacks. But there’s only so much lipstick you can put on a pig. 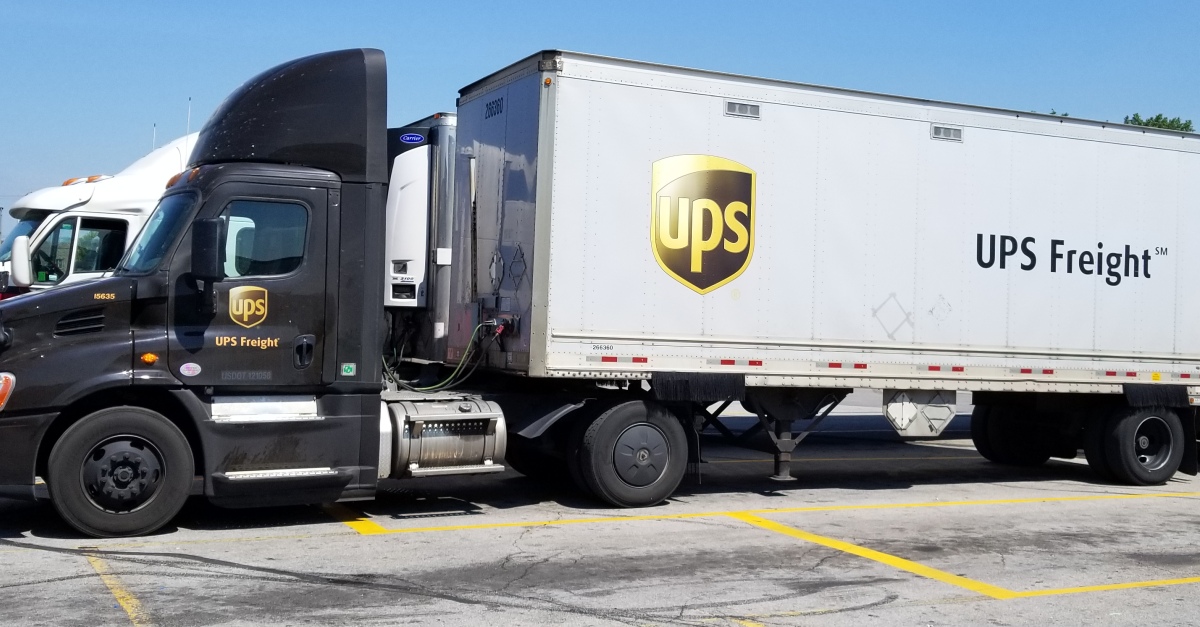 The IBT published a four-page mailing of “Highlights” of the proposed deal. The first half consists of Kris Taylor patting himself on the back for how he worked to get this crappy offer.

Then the lies and B.S. really begin. Here are the lowlights that are left out of the IBT’s 4-page “highlights.”

A Teamster hired in 2019 will be $2.20 behind top scale, permanently. That’s a concession and it puts a target on the back of every current employee.

Almost a full page of the Hoffa-Taylor PR is spent trying to justify the weak subcontracting language. Nearly half of all UPS Freight Road work is subcontracted—and the IBT is crowing about a 1% reduction per year in subcontracting and 100 new jobs. Who do they think they’re fooling?

Hoffa and Taylor brag that an “estimated” 3,000,000 road miles will be insourced. Even if that is true (and that’s a very big IF), at 125,000 miles per driver per year, that’s just 24 jobs out of the thousands of jobs that are subcontracted.

Are You Ready for a Pay Cut?

Members may not have expected big raises. But we did expect our wages to keep up with inflation. That won’t happen under this deal. If you vote yes, you need to plan ahead for what you will be cutting in your budget.

A road driver under this sellouts will get a raise of 1.7% over five years! If inflation is just 2.5% a year (compounded), your standard of living will drop by 12% by the end of the contract. Are you ready to cut $10,000 per year from your budget? Cartage Teamsters would fall behind too.

The contract provides for a $5 increase in pension accrual (going forward only) and then another $5 in 2021. But that small bump is paid for by raising the threshold to get an annual pension credit.

The Biggest Lie of All

The biggest lie of all is that this concessionary deal will raise UPS’s labor costs by 33%. Negligible new pension money. Lower wages for future hires (the multi-tier concession). Tiny raises. Somehow that adds up to a 33% raise?! Please don’t feed us crap and tell us it’s chocolate ice cream!

Build the Vote No Movement

We can defeat contract givebacks and win a better contract, but only if we work together to convince UPS Freight Teamsters to Vote No in record numbers.

UPS Teamsters are mobilizing to Vote No too. If both groups Vote No in big numbers, it will send a message to the company and the International Union that they need to improve the contract to get it passed.

Here’s how you can help.

Download and pass out the Vote No at UPS Freight. 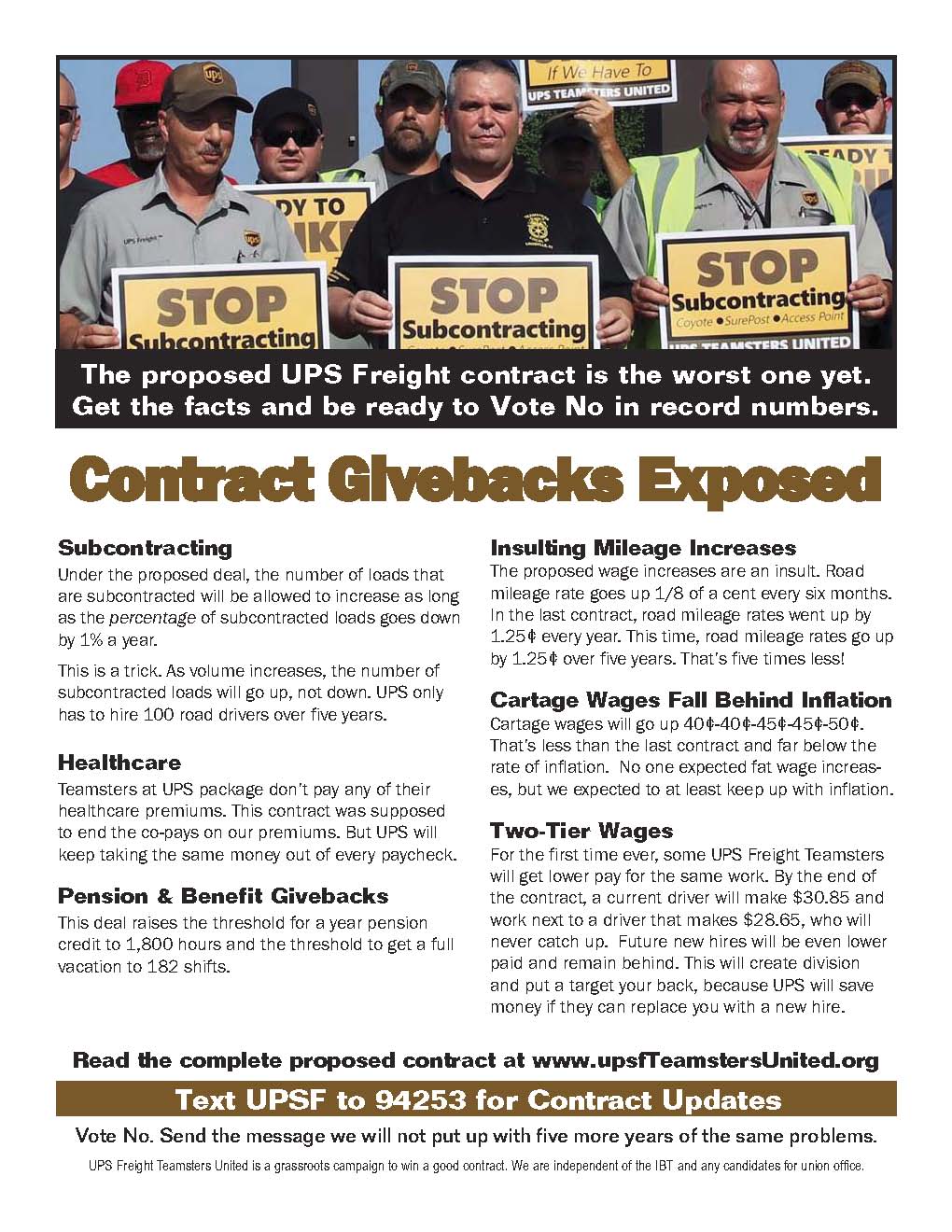 Build the the Vote No @ UPS Freight Conference Call

Join a national conference call to discuss the contract offer with UPS Freight Teamsters & Teamster officers who are Voting No, including members of the National Negotiating Committee.

The call will be held on Sunday, August 12 at:

Click here to register for the Conference Call and we will send you the call-in number and code so you an join the call. You can also register by texting UPSF to 94253. 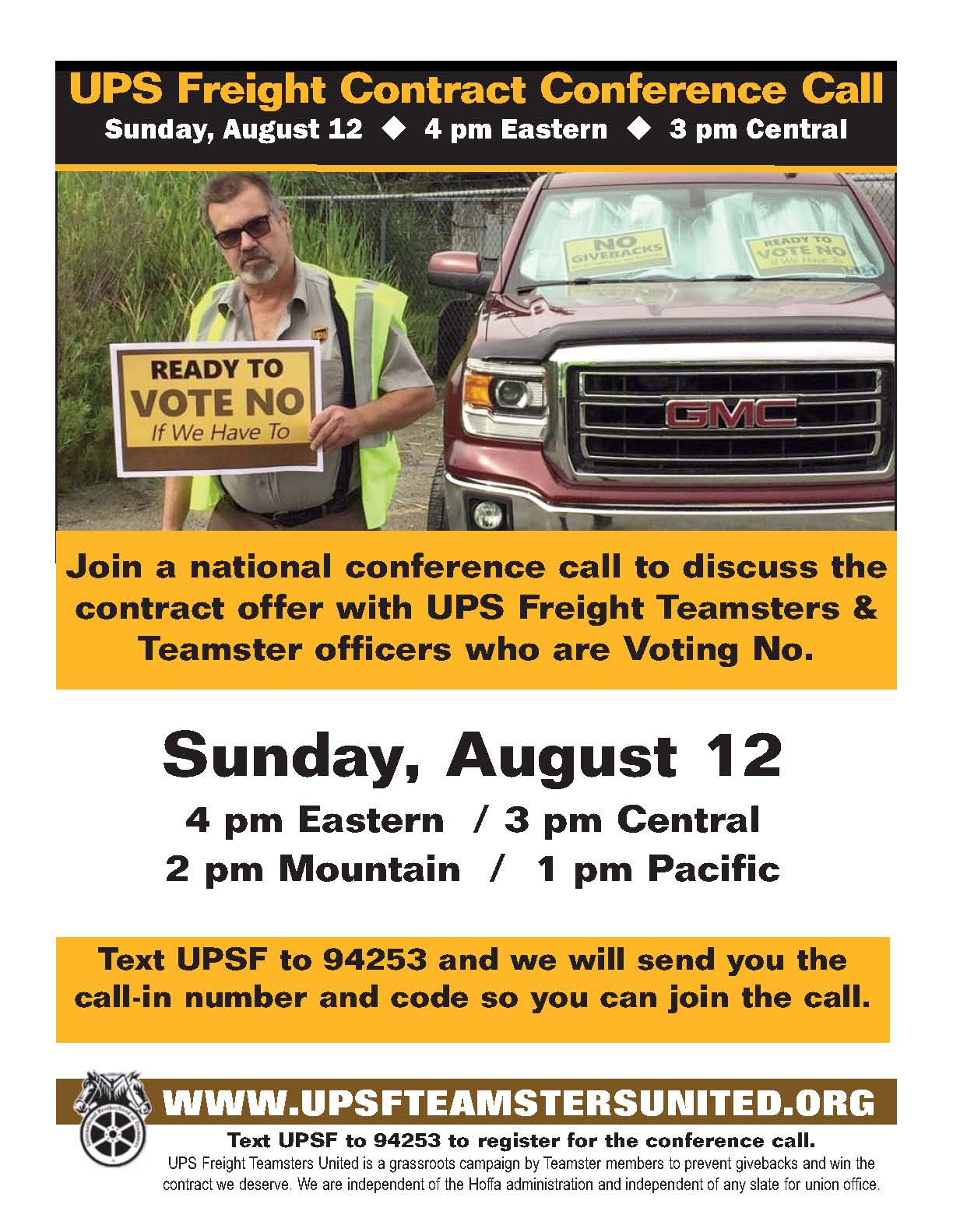 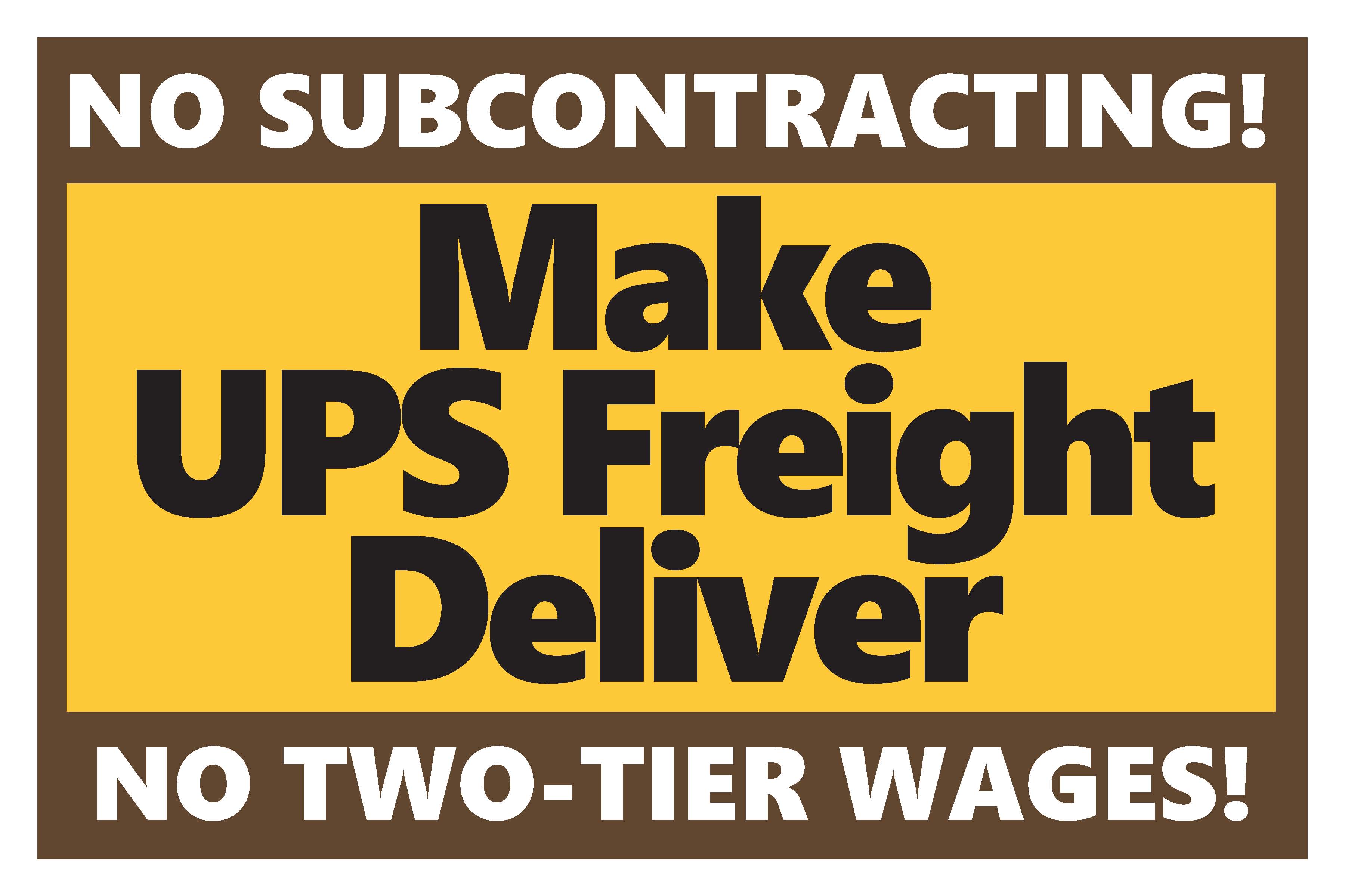 Order Vote No at UPS Freight contract signs today and spread the word that it's time to get ready to Vote No.