What's on the Table at UPS?

National contract negotiations began on January 22. Just prior to the start of negotiations, Teamster Voice described some key improvements members are fighting for in the next contract. It’s up to members to keep up the pressure so these demands aren’t dropped or watered down. 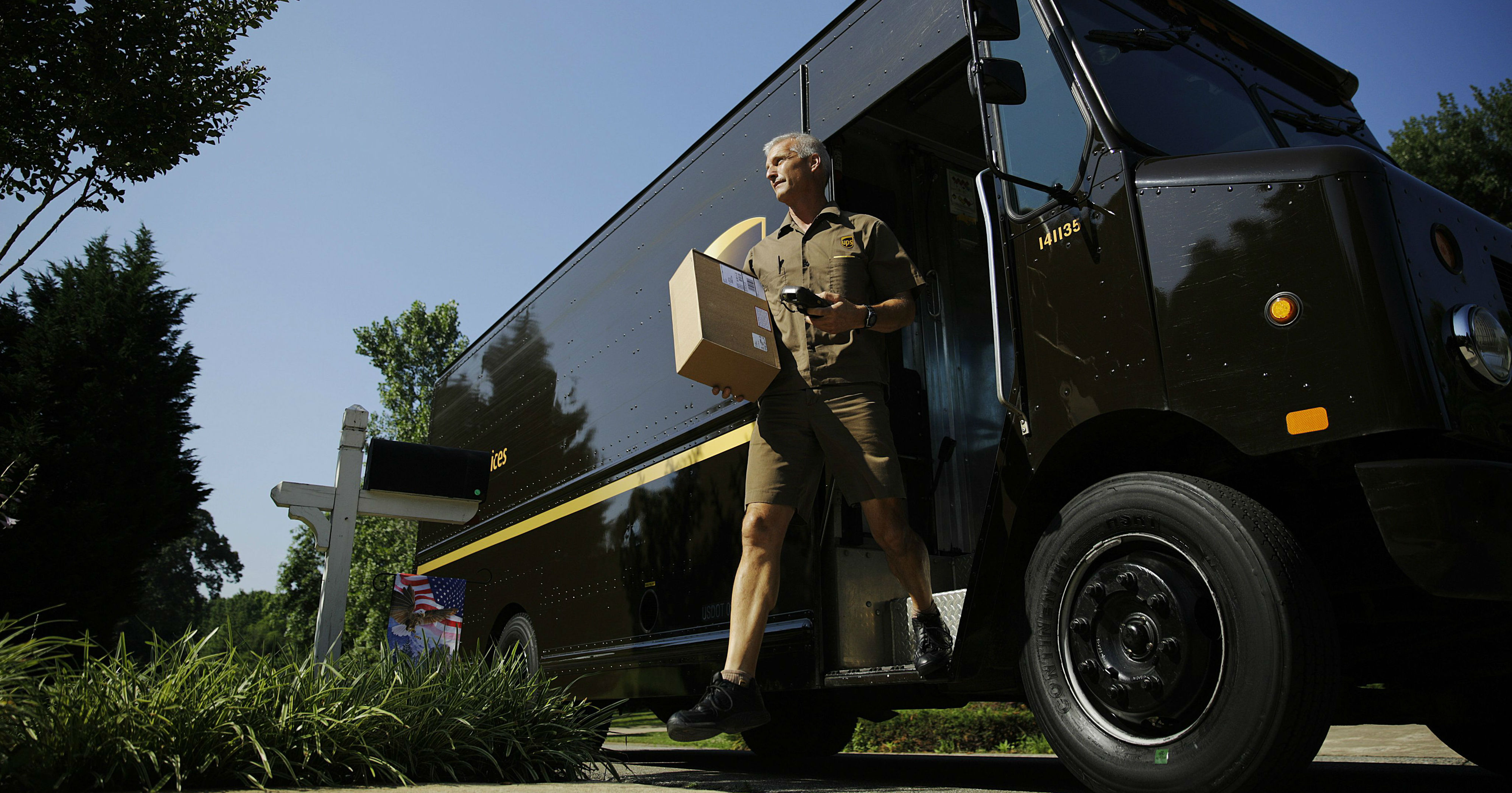 Article 37 currently has no penalty for harassment violations.

The IBT’s proposals include mandatory financial penalties for harassment violations. The minimum penalty would be 4 hours pay going up to a maximum penalty of one week’s pay depending on the severity of the offense.

The danger is the lack of a real enforcement mechanism. The International Union’s proposals for dealing with harassment is based on the current set-up for 9.5 violations, but that procedure has been a failure.

All package drivers would have their work day reduced to under 9.5 hours per day with the exception of November and December.

Teamsters United proposed that 9.5 triple time pay automatically appear in the next paycheck, eliminating the unnecessary added step of filing a grievance to get paid what the contract promises.

Teamsters United also proposed making all work after 9.5 voluntary. Drivers would have the right to be relieved after 9.5 hours worked.

The Package Division rejected this proposal and replaced it with a 9 p.m. curfew for package drivers under Article 18. This curfew still allows for a twelve or 13-hour day!

The union’s proposals demand the creation of 10,000 full-time 22.3 jobs over the life of the contract. The company would be required to maintain 22.3 jobs in the local where they are created and to provide reports to locals so that full-time job creation can be policed.

The union is proposing to eliminate the loophole that allows UPS to use technology to fire employees for “dishonesty.”

Members flooded the IBT with proposals on Article 18 and many have been incorporated into the union’s bargaining demands. The contract is an opportunity to win improvements on heating, cooling, ventilation, mirrors, tires, seats and other equipment.

Teamsters United proposed giving local unions the right to strike on deadlocked grievances and to issue a 72-hour strike notice when management is engaging in widespread harassment or violating grievance settlements.

Management would be required to meet within 72 hours. If the problems were not addressed, the local union would have the right to take any and all economic action, including a strike.

The Hoffa administration rejected this proposal which was modeled on language in the Chicago Local 705 UPS Contract.

The International Union did not present any demands on wages, pensions, healthcare, retiree healthcare, or reducing the four-year wage progression. Economic issues are discussed later in bargaining.

Through Teamsters United, UPSers are pushing for the following demands. 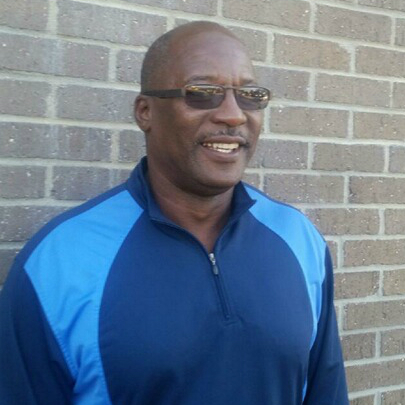 “My local was one of many where UPS forced drivers to work six days and up to 70 hours a week during peak. Enough is enough.

“The new contract has to fix the broken 9.5 system—and more.

“We need clear national language so that UPS cannot force us to work six days or require us to work on a holiday. We work long hours, but there has to be a limit even during peak.” 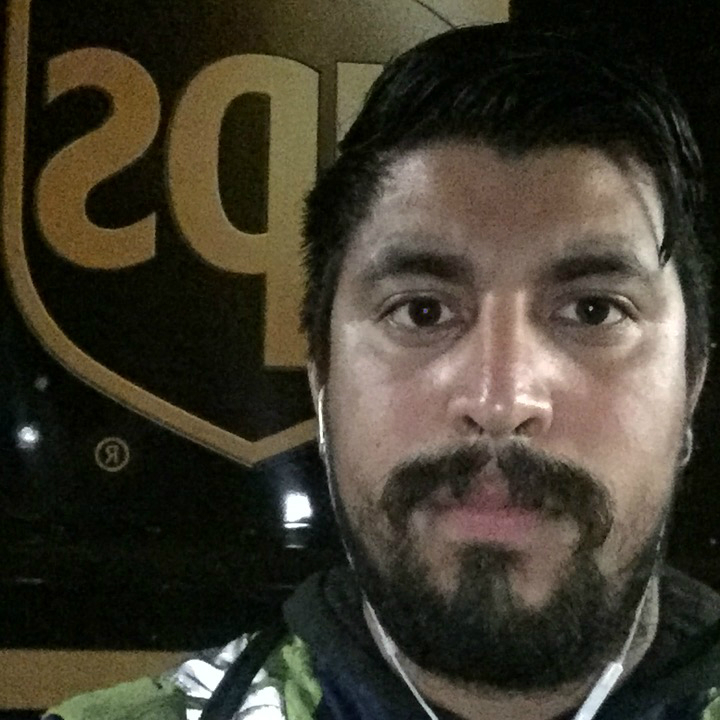 Ready to Reject a Weak Deal

“Hoffa and Denis Taylor watered down key contract demands before negotiations even started.

“It’s up to the members to hold their feet to the fire. The only way we will win the changes we need is if UPS and the Package Division see that members will vote down the national contract if it’s a weak deal.”