Where Do We Go From Here?

This April 4th will mark the 50th anniversary of Dr. Martin Luther King Jr.’s assassination. As our nation prepares to celebrate his life and work, it is important to remember that it wasn’t always celebrated at the time. 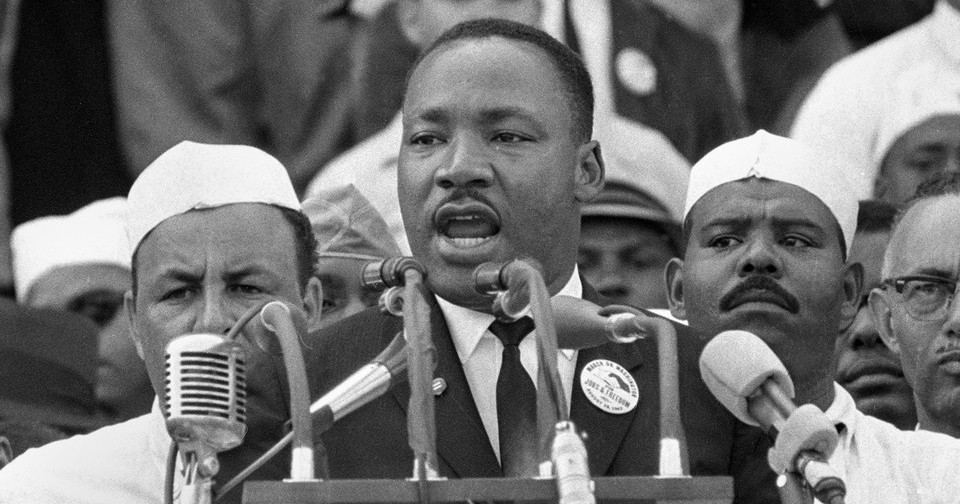 In the years before his death a majority of Americans had a negative view of King. The civil rights protests that he helped inspire and lead were also unpopular. And while public opinion towards King and the civil rights movement has improved over time, several members of congress who voted against his holiday are still in office.

As our nation continues its struggle with its legacy of racism and as all people, regardless of race, continue their fights for equal rights and justice, let us remember the words of King:

“There comes a time when one must take a position that is neither safe, nor politic, nor popular, but he must take it because conscience tells him it is right.”

Dr. King fought for the civil rights of African Americans and the economic rights of all Americans, especially the poor. And he was assassinated while helping lead a strike of garbage drivers in Memphis.

We hope to live up his principles and to work to achieve his goals.