Winning the Right to Elect Stewards

Stockton Local 439 members won the right to elect their shop stewards after organizing a successful campaign to change their local union bylaws. 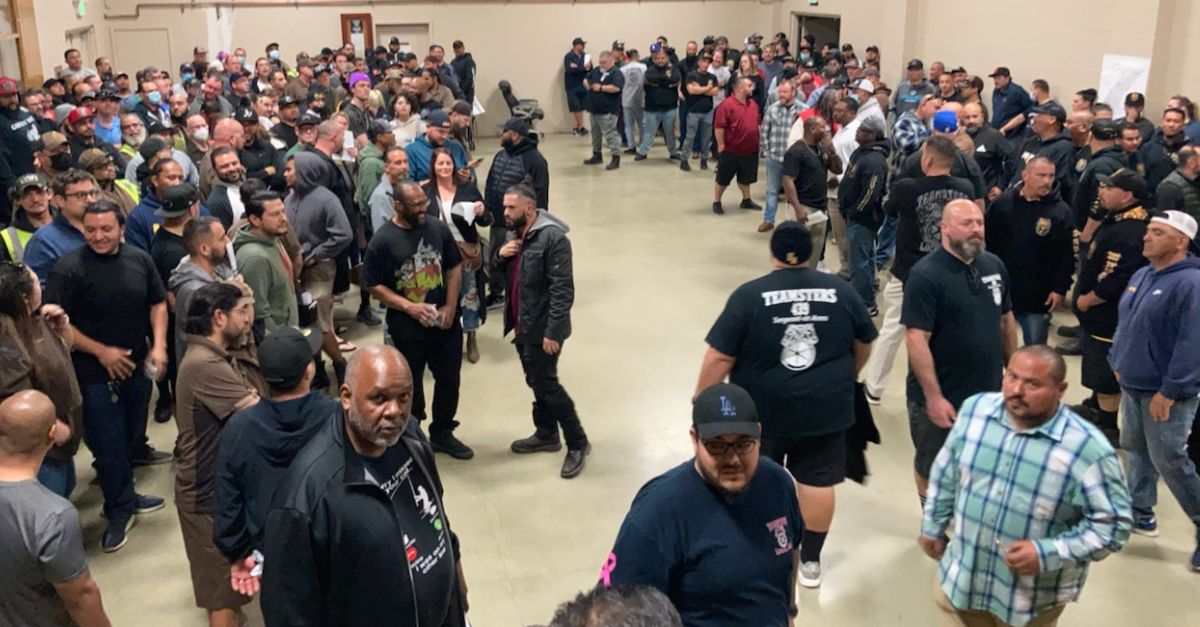 In 2021, local union officials removed elected shop stewards at UPS and ended steward elections because some stewards had not supported Local 439 officers in the local union election.

In response, Conor Cobey, a package driver at UPS Stockton, and others submitted a petition to change the Local 439 bylaws to make all stewards elected.

“Elected stewards show management that members stand united behind our stewards. Management sees that, and it makes our union stronger,” said Cobey.

After filing the bylaws change in January, members passed out leaflets to get their message out.

They had dozens of one-on-one conversations with individual members and shared graphics on social media.

They organized phone and texting trees to turn members out to the union membership meeting to vote for the change.

At the March membership meeting, the “yes” votes won 143 to 95 no votes. Now, all stewards in Local 439 will be elected by the members.

“This was the highest participation we’ve had at a union meeting in twenty years,” said Gary Siegfried, a Martin Brower driver who organized members to turn out for the amendment.

“We worked hard to elect O’Brien-Zuckerman Teamsters United because they stand for involving members. Now we’re bringing those changes in our local union,” said Jeremy Brake, a UPS feeder driver and one of the campaign leaders.