YRCW’s CEO bagged $10.8 million in total compensation last year, while the Teamsters who move the freight got a token raise and no relief from pay and pension concessions. 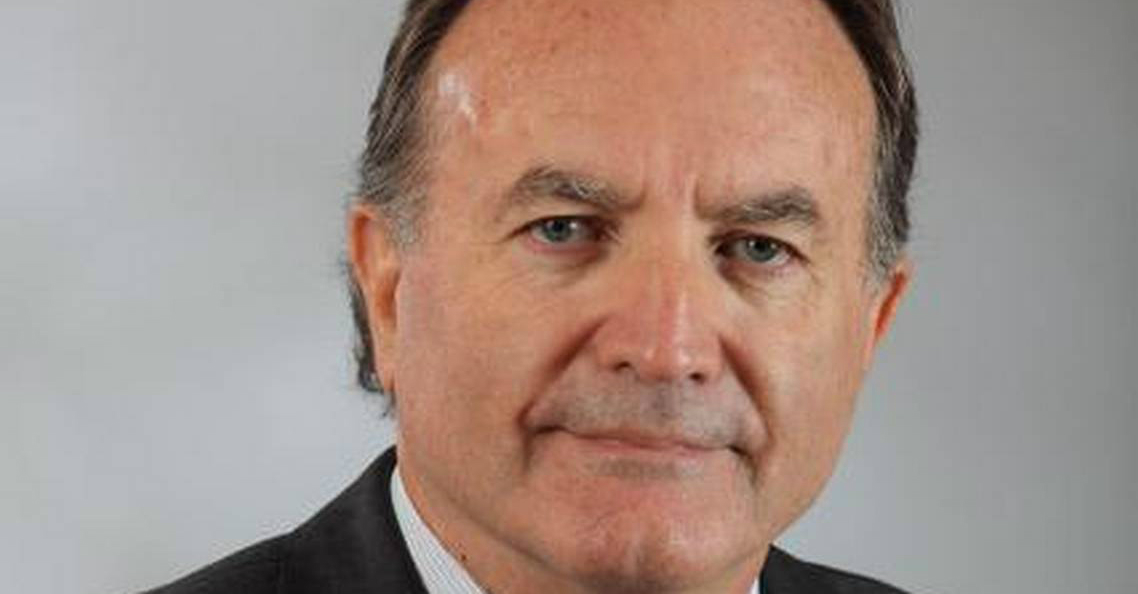 The Kansas City Business Journal reports that James Welch topped the list of CEO pay for the Kansas City Area, with a 397% raise over 2013.  Apparently the IBT representatives on the YRC Board are comfortable with that raise, since they didn’t make even a peep.

The detailed breakdown of that $10.8 million can be seen here.

Teamsters would like to get some piece of their concessions restored.  It looks like it will take a change in Teamster leadership to get that done.

The Kansas City Star reported that “Welch declined to talk about his compensation, but YRC chief financial officer Jamie Pierson offered an explanation. He said a change in both men’s employment deals with the trucking company inflated how much stock was reported as compensation in the most recent report.”