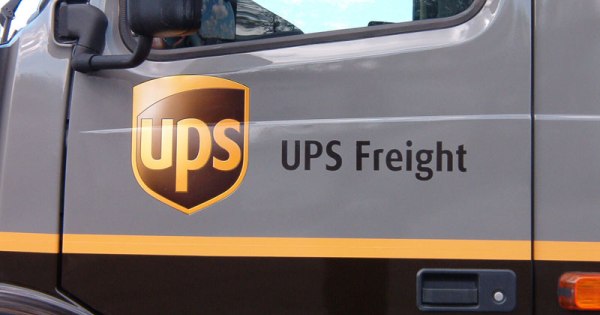 One of the biggest lies in Hoffa’s Vote Yes campaign is that the UPS and UPSF contracts represent a victory over subcontracting. That’s a joke.

UPS Contract Vote Starts this Week. Here's What You Need to Know.

The UPS contract vote starts this week. Here's what you need to know.

UPS and UPS Freight Ballots Will Be Mailed Next Week

UPS Freight Teamsters are fed up with substandard contracts. They're getting organized to Vote NO.

UPS Freight Deal is Headed to the Members. Vote No!

Local officers met today in Chicago and approved sending the UPS Freight contract out for a vote. Now, it’s up to the members to overwhelmingly Vote No to reject this sellout.

The Brotherhood of Maintenance of Way Employes Division of the IBT held their Convention this week. Contested leadership elections and heated floor debates on reforms led to mixed results.