Teamster power can be built in the trucking industry. But not by the Hoffa administration. 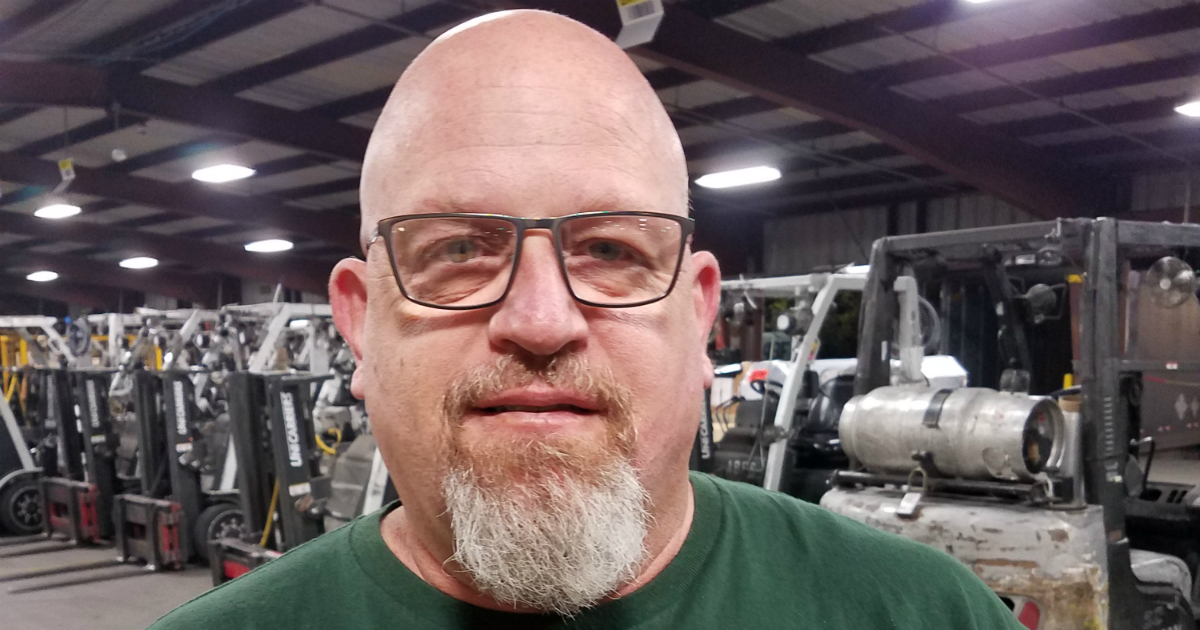 Most Freight Teamsters know the challenges we face in our industry: flat wages, precarious retirement, poor contract enforcement. And the threat of non-union competition – with no Teamster organizing program to deal with it.

The recent ratification of the ABF contract does very little to address these concerns. The majority of members at ABF settled for a weak deal because they saw little plan or fight from Hoffa and his Freight Division.

When Fred Zuckerman ran for Teamster president in 2016, he stated “When members want to fight back, we’ll stand with them.” Hoffa does the opposite when members are ready to fight back: he uses a strike threat against members, instead of against corporate greed.

We saw the beginnings of rank and file power in the ABF contract. Now let’s unite ABF, YRC, and UPS Freight Teamsters for real change. There are working Teamsters, stewards and officers who are up for the fight.

“We organized a network of ABF Teamsters in the run up to the contract vote,” reported Brian Manns, a city steward in Kansas City Local 41.

Manns is part of a nationwide effort to organize ABF Teamsters to get informed, involved, and ready to fight on the contract. That work needs to continue to grow and we need similar efforts at UPS Freight and the YRC companies.

“We need to continue to build that network through Facebook and person-to-person. We didn’t win this battle but we’re going to win the war if we unite and reach out to our brothers and sisters at YRC, UPS Freight, and beyond. The next IBT election can be a turning point for the Teamsters,” Manns added.

In many terminals where Teamsters networked, informed each other and used Teamsters United leaflets, the vote came in No. It’s a start to build on.

Social media has helped a lot in recent years in spreading info and discussion among working Teamsters. That’s a start but we need more rank and file organizing—in the terminals, on the road, and in a nationwide network.

We need to continue to grow the networks of members, stewards, and some officers who have coalesced around Teamsters United and TDU. We need to continue to keep in touch, reinforce each other, and build an army of freight activists that can enforce the contract and be prepared to demand more from the companies.

Not Just at Contract Time—Starting Now

The ABF contract was voted down heavily in several eastern supplement due to the concession on pension contribution rates. Also, the Southern and Carolina road supplements went down, and the Nor Cal supplement was unanimously rejected. The ABF contract is not ratified until these brothers and sisters get what they deserve and are fighting for. We stand in solidarity with them.

The UPS Freight contract is our next challenge. UPS recently reported their most profitable quarter in history. There’s absolutely no reason why UPS Freight Teamsters should get anything less than an industry-leading contract. Get involved—contact TDU at 313-842-2600 or [email protected]

The future of our union in the freight industry is up for grabs. Organizing, from the ranks up, is our only road to preserving what we have and winning more of what we need. Contact TDU to learn more. 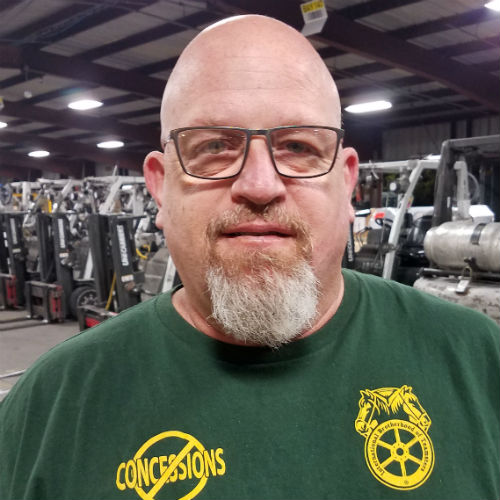 “We didn’t win this battle, but we’re going to win the war if we unite and reach out to our brothers and sisters at YRC, UPS Freight and beyond.”