Matt Taibi, longtime TDU member and Principal Officer of Rhode Island Local 251, announced today that he will run on the O’Brien–Zuckerman Teamsters United slate in 2021. 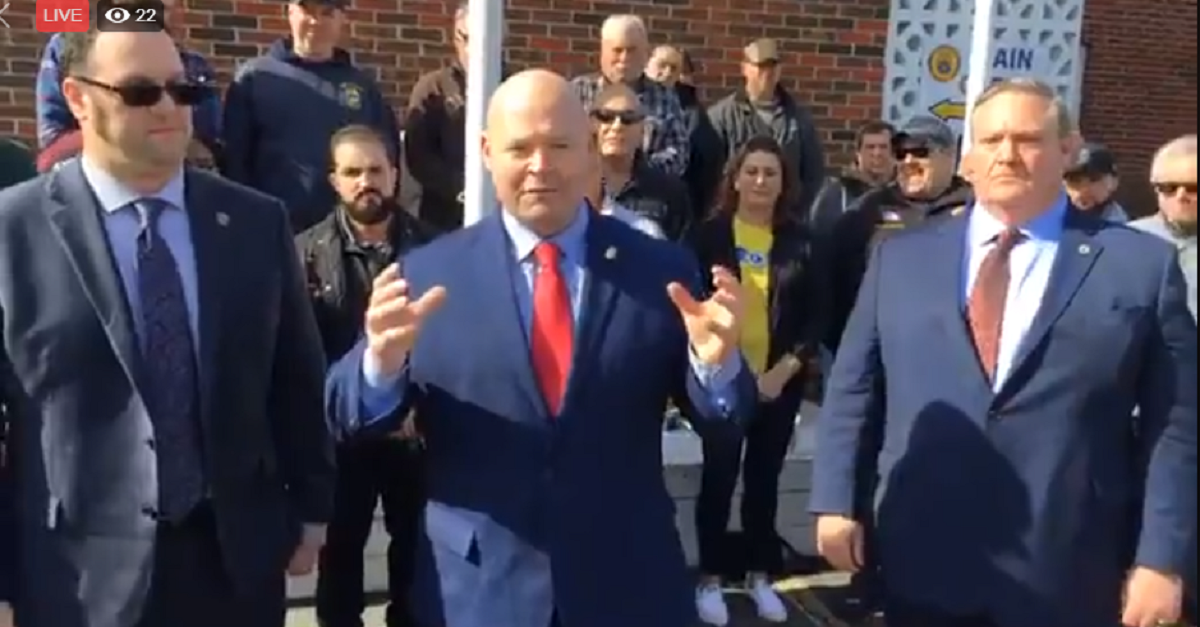 Taibi ran with Fred Zuckerman Teamsters United in 2016, opposing Hoffa and O’Brien. But this time, Taibi and O’Brien are putting aside their differences.

“This is the best team to unify our union,” says Taibi. “We were able to see our visions weren’t very different. We’ve unified our membership.”

First elected to lead Local 251 on a reform slate in 2013, the leadership under Taibi’s watch has turned their local around. They have instituted fiscal reform to put members’ dues to work, started a strike fund and are taking on employers to organize new members and win good contracts.

New England UPS Teamsters Voted No by 83% across the Joint Council against givebacks in the National Contract. “Working together on contract fights and new organizing campaigns, we’ve unified New England. It shows what we can achieve when we work together,” said Taibi.

Taibi was not the only New England Teamster with an announcement today. Rocco Calo, Principal Officer of Sikorsky Aircraft Local 1150, also joined the O’Brien-Zuckerman ticket.

Local 1150 represents over four thousand Teamsters who work in Sikorsky manufacturing plants. Based in Connecticut, they also have members at Sikorsky plants in Alabama and Florida.

The announcement of Calo and Taibi joining the slate was made by Sean O’Brien today in Providence. 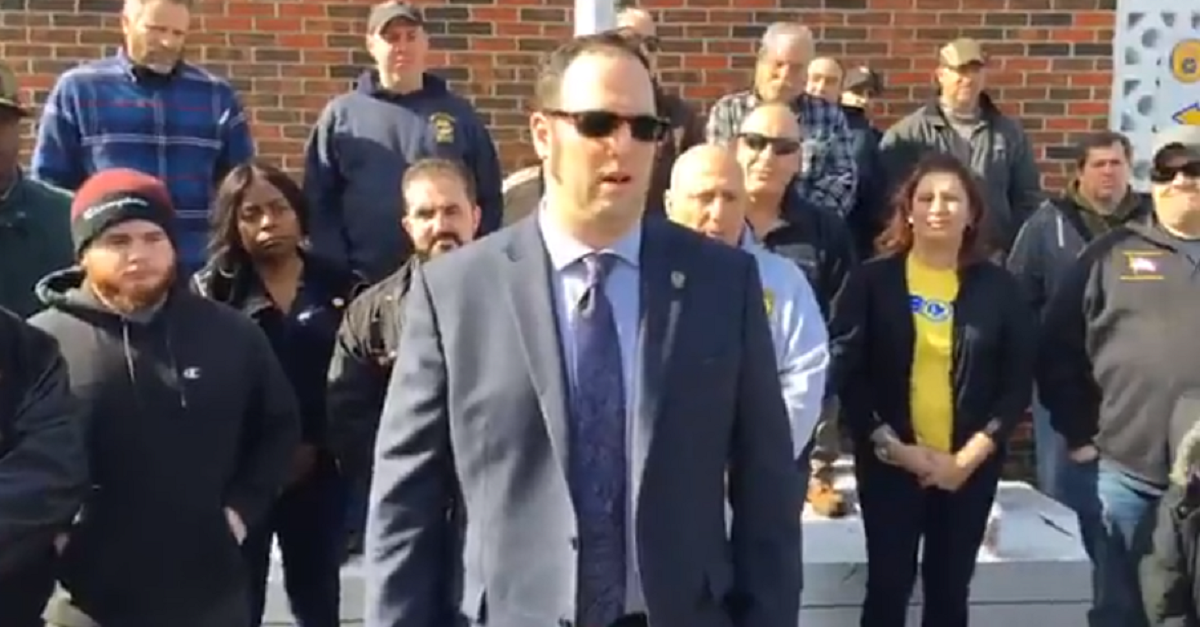 Building at the Bottom to Win at the Top

At the time of this announcement, 3,000 Oakland Teachers have joined the wave of Teacher’s strikes rolling through the country, as workers across the country are showing that we can strike and win.

TDU members and activists are organizing for change to build a stronger Teamsters union and a stronger labor movement.

TDU has not yet endorsed any candidates for International Union office. But we are organizing now with our sights set on the critical year of 2021.