Put Teeth in the 9.5 Language

If the International Union can’t enforce the 9.5 language, then what chance does a member have? 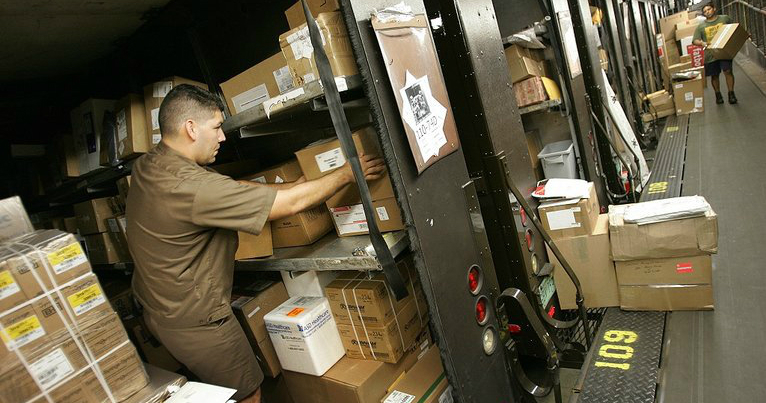 Ken Hall said the last contract would be a breakthrough on 9.5 rights.

He mailed every UPS Teamster a summary of contract highlights that promised:

Despite the promises, 9.5 violations are worse than ever. Even Ken Hall can’t get the 9.5 language enforced.

Last fall, Ken Hall made a surprise visit to the UPS hub in Charlotte to make a show of force right before the Local 71 election.

“Our Local President told us Hall came here to deal with our 9.5 grievances once and for all,” said Sean Williams, a package driver.

The 9.5 grievances had piled up for months. Many drivers had each filed multiple grievances with no results.

Sure enough, Hall settled the grievances—but he settled short. When the grievance checks arrived, drivers got as little as dimes on the dollar for penalty pay.

Routes were not adjusted and drivers continued to be routinely dispatched over 9.5

Solidarity and persistence by the members accomplished what the International Union could not.

“We’re getting the message out to all the drivers in our center that they shouldn’t be afraid to get on the 9.5 list, and to enforce their 9.5 rights,” Williams said. “But when even the International Union settles short on 9.5, it’s hard for members to believe
in the process.”

When even the top Teamster official at UPS can’t get the 9.5 language enforced, that tells you the language is broken and needs to be rewritten.

Until the 9.5 language is streamlined and the loopholes are closed, management will continue to overdispatch drivers and walk all over the contract. 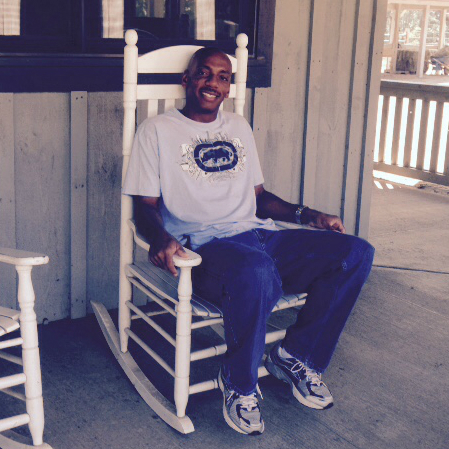 9.5 Language that We Can Enforce

“We’re getting the message out to all the drivers in our center that they shouldn’t be afraid to get on the 9.5 list, and to enforce their 9.5 rights. But when even the International Union settles short on 9.5, it’s hard for members to believe in the process.” 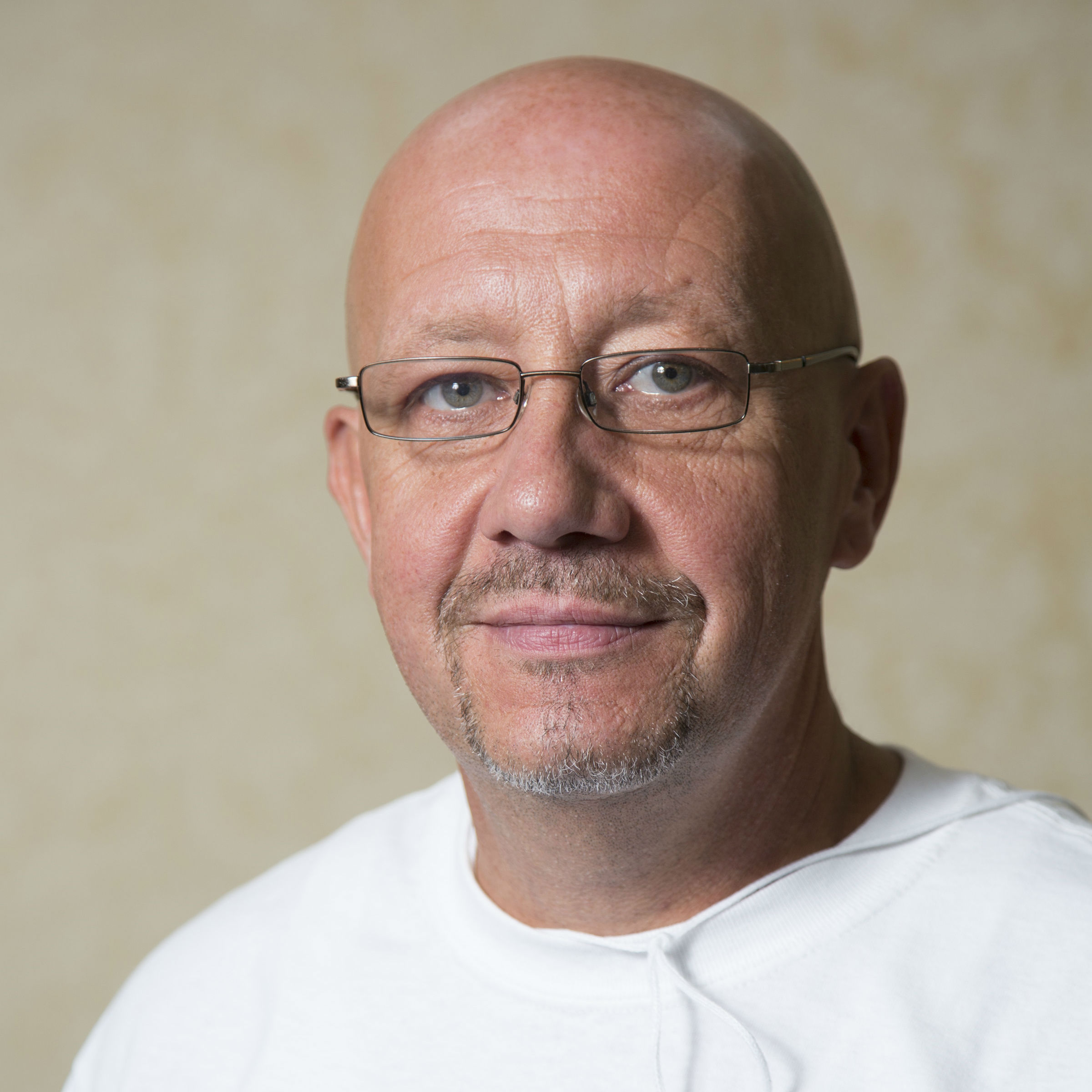