Harassment and unfair discipline are out of control. It won’t change unless we win tougher contract language and grievance procedure reform in the next contract. 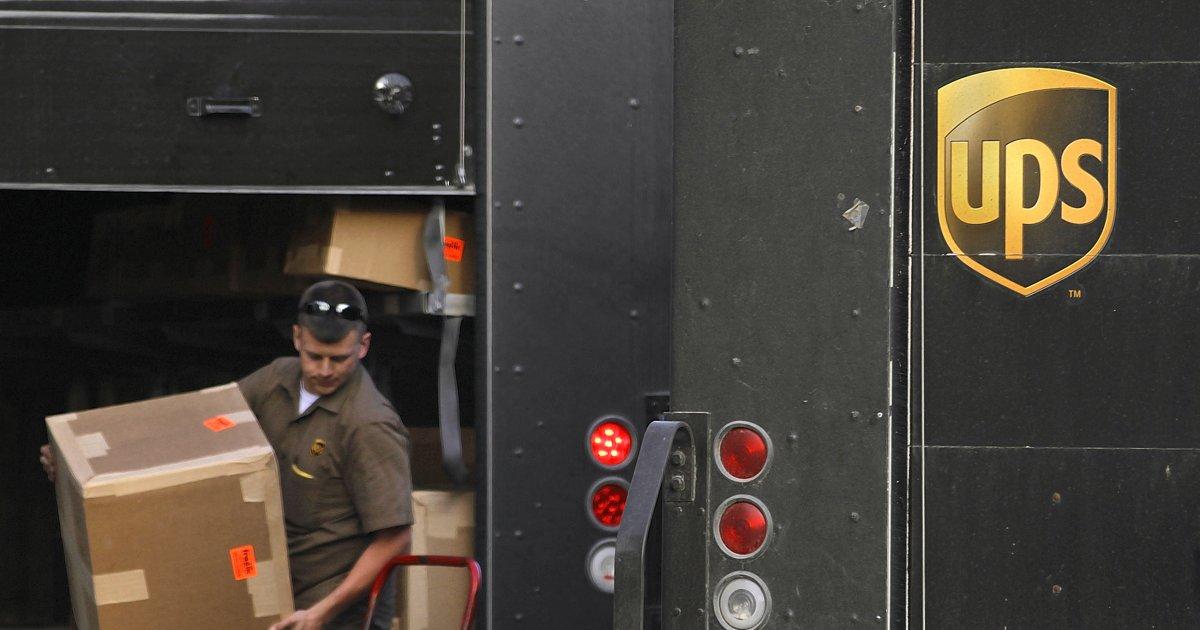 Article 37 requires management to treat employees with “respect and dignity” and says that management shall not “in any way intimidate, harass, coerce or overly supervise any employee.”

But the language is toothless because the contract imposes no penalties for management violations.

Until that changes, harassment will continue to get worse.

The new contract should spell out clear and escalating financial penalties to make management pay for harassment and retaliation.

Speed Up the Grievance Panels

At most grievance panels, if management and the union can’t agree on a disciplinary case, it gets moved on to another panel while the member waits.

It’s a lousy system that causes delays, encourages horse-trading and bullies many members into accepting unfair discipline because they can’t afford to wait on a broken grievance procedure.

In discharge and suspension cases, an impartial arbitrator should hear the case alongside the UPS and Teamster Panel members and cast the deciding vote in the event of a deadlock.

This system is already in place in Chicago Local 705, New York Local 804 and the Atlantic Area Supplement—and it helps.

Management can’t use the threat of deadlocking to force a Teamster with a good case into accepting a weak settlement.

Instead, when a case deadlocks, an impartial arbitrator breaks the tie right then and there by issuing a decision right from the bench. No briefs and no delays.

No single change can fix our broken grievance procedure, but this change is a no-brainer. 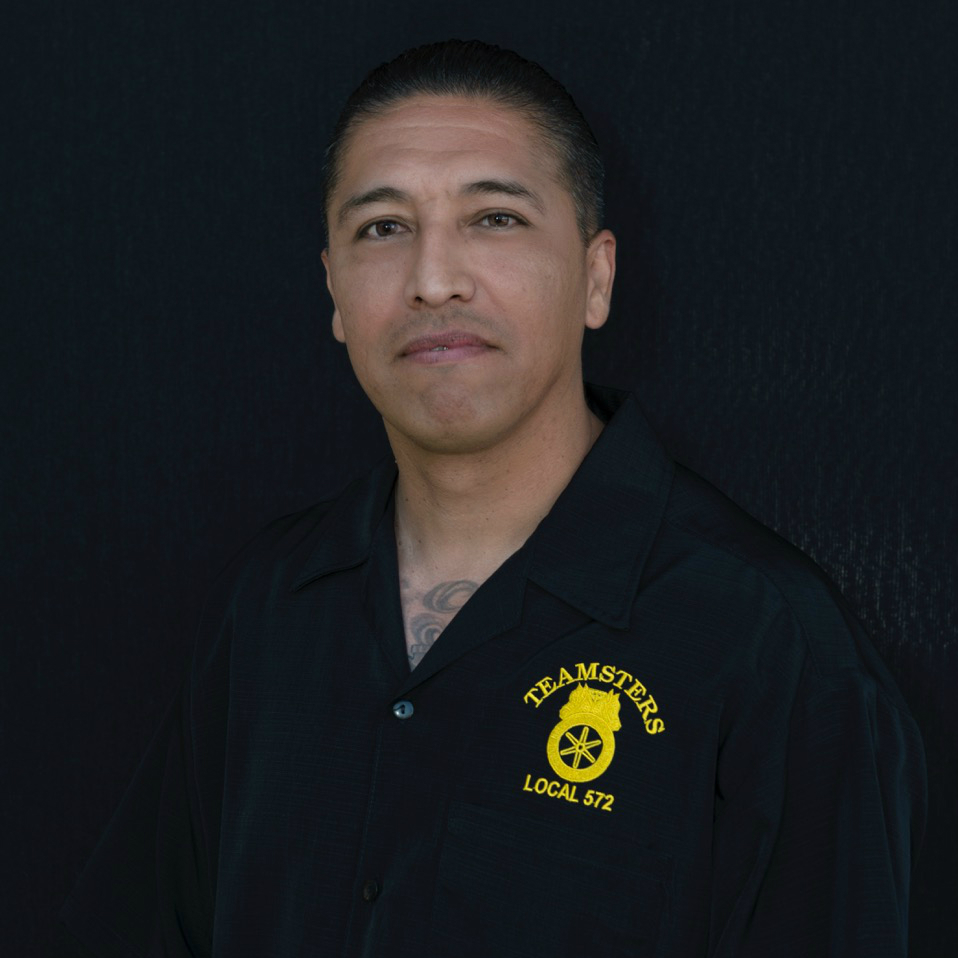 “I filed a harassment grievance against a manager who tried to assault me right in the center. I won, but all that came of it was the company saying they would abide by Article 37. If I had been the one threatening and attacking a supervisor, I'd be out of a job. The next contract needs to put teeth into Article 37 by making management pay for harassing members.”