TDU is 100% owned and operated by the members. Look what we’ve accomplished together. 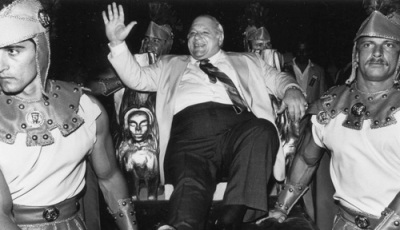 TDU members ended mob control of the Teamsters Union—and we continue the fight against corruption. 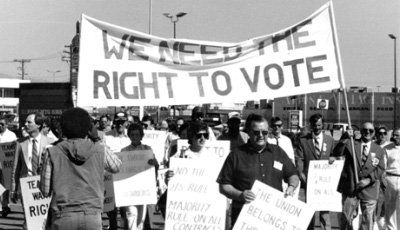 TDU members won the Right to Vote for International Union officers under fair rules, including the right to elect the delegates to the IBT Convention where candidates are nominated. 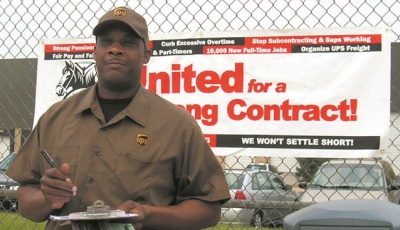 TDU members won majority rule on contracts. Under the old rules, the General President could impose a contract unless it was rejected by two-thirds of the members. 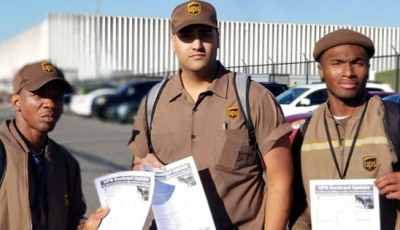 The fight continues. TDU is uniting members to fight for stronger contracts, reform their local unions, stop pension cuts and put an end to the Hoffa era.

We’ve accomplished a lot together—and we’ve got a lot more to do. The only way we achieve it is together.

Celebrate TDU’s birthday with a donation to the TDU Future Fund.