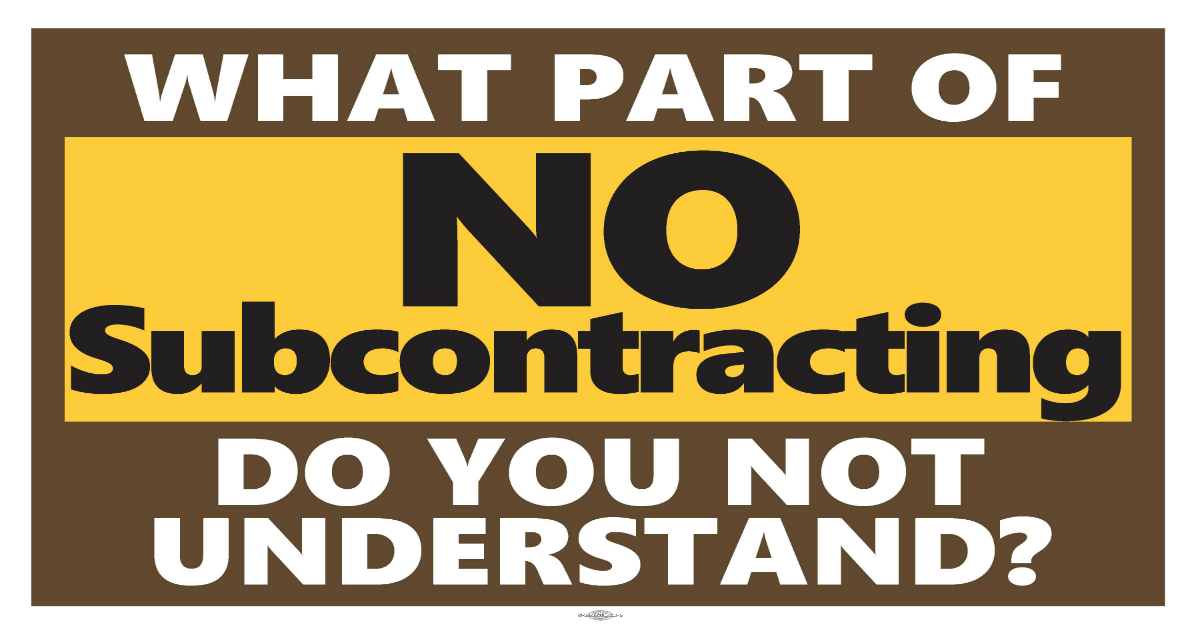 They claim subcontracting will be addressed by a new formula to reduce the percentage of total miles the company diverts to nonunion. It’s time for Hoffa and Kris Taylor to post that formula and present the plan for the union enforcing it, from educating stewards to preparing the grievance panels.

Seeing non-union carriers running rampant in our terminal yards undermines our union power and reminds members every day of reduced work and lost jobs. That has to change.

So far, we are not seeing the promises in the new contract.

Hardly a highlight, but the company did agree to hire a minimum of 100 new road drivers over the first three years of the agreement. We anticipate far more than that number will be hired, but we still need to make the company comply with this language.

If, for some reason, however, a red circled road driver is forced to work the dock, they will be paid $37.61 per hour. That is a $300.85 daily guarantee and $1,504.25 weekly guarantee. So it’s incumbent upon our stewards – and locals backing them up – to insist on documentation on a weekly basis for monitoring subcontracted loads in 2019. That’s the way we will enforce these protections.