Brown is forced to revise its illegal Social Media Policy. 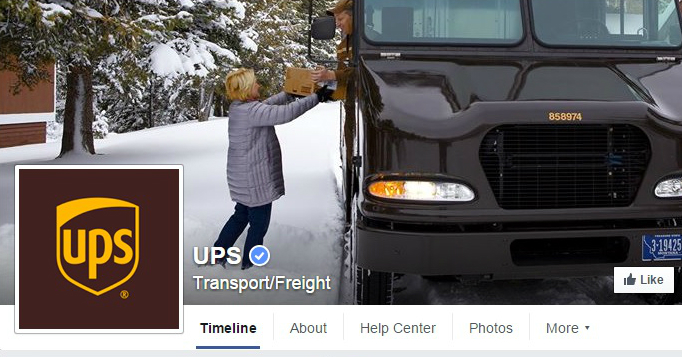 When UPS claimed the right to discipline Teamsters based on an illegal “Social Media Guidelines”, Hoffa-Hall gave management a pass. But Teamster action by a local union has forced UPS to make a U-turn.

Management warned that “Activities that violate the standards outlined in these guidelines can lead to disciplinary action, including job termination.”

The International Union had the right to bargain with UPS over the policy. But they never did. And sure enough, the company took advantage. Management disciplined members in multiple local unions for violating its social media guidelines.

Brown backed down. The company was forced to post a notice that members’ labor rights would be respected and that UPS would rescind Social Media Guidelines that “improperly restrict employees’ protected right to discuss wage, hours and working conditions with others.”

UPS has now issued new guidelines, including deleting language that allowed the company to discipline workers for criticizing managers or supervisors by banning “offensive posts that could harm someone’s reputation.”

The stand made by Local 251 strengthens the protections of all UPS Teamsters. But that doesn’t mean members can post anything they want about UPS without consequences.

You can be legally disciplined in some cases for what you post, even if it’s on your own time and on your personal Facebook page.

What are your rights? What are the limits? And what are some do’s and don’ts?

Under federal law, you can use social media to criticize your employer, management or working conditions as long as you are engaged in “protected, concerted activity.”

In short, if you are discussing your working conditions with coworkers, you have legal protections. But this does not mean that “anything goes”.

Posts that May Cross the Line

Here are some missteps that could still get you in trouble.

If you are posting comments about your employer that could be considered “egregious” or “disloyal” or if you’re posting work-related photos that have nothing to do with the union, the contract, TDU or improving wages and working conditions, then you may not be protected.

Extreme personal attacks against bosses or co-workers may not be protected. The legal test is whether your post is so “egregious” that it makes your continued employment untenable. Posting racist or sexist comments about co-workers or management is not protected. Neither are violent threats.

Criticizing your employer’s product, service or customers may not be protected. The issue here is “disloyalty” particularly if your comments could hurt the company’s business and are not made as part of a labor dispute.

Posting photos from when you’re on the job may or may not be protected. It’s one thing to post a photo of an unsafe working condition. It’s another to post a photo from the job that could hurt the employer's business or image.

Use common sense. Don’t post when you’re on the clock, unless you are clearly on break. If you would have to deny saying it if you were confronted by management, then you shouldn’t say it online.

Use social media to build Teamster unity and solidarity. Share information and have a laugh. But think before you post.