9.5 Rights & Wrongs Under the New Contract

Under the new contract, the 9.5 list is under the control of our union. 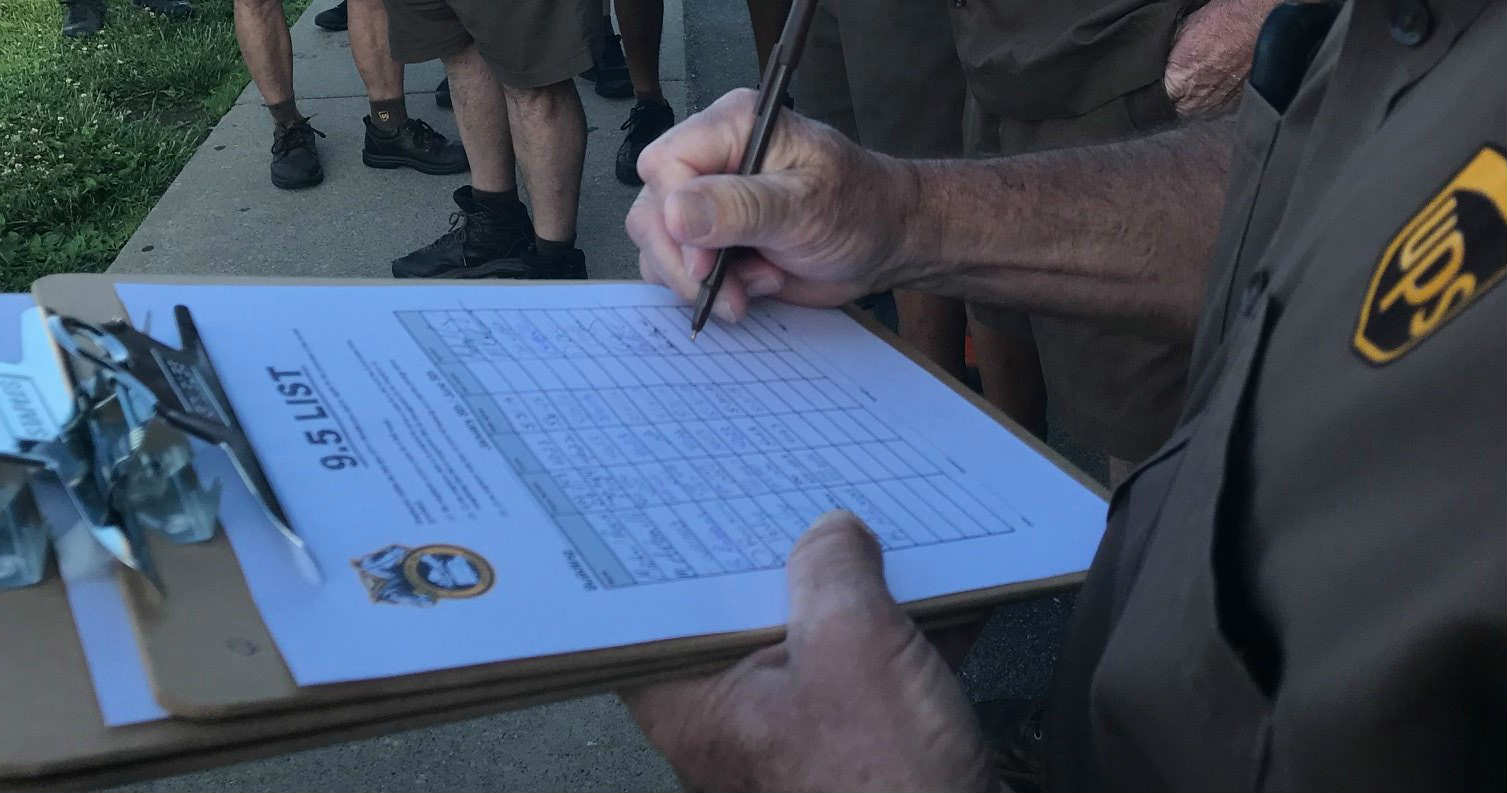 A Regular Package Car Driver can add his or her name to the list at any time and have their 9.5 rights go into effect one week after the company is notified.

Your name will remain on the list until November 15, unless you ask to be removed. The loophole that allowed the company to work drivers over 9.5 hours three times in a week before we could qualify for the list has been eliminated.

But a new and even more divisive loophole has been opened up.

Under the new national contract, only Regular Package Car Drivers have 9.5 protections. 22.4 drivers have no 9.5 rights at all and no right to an 8-hour request load.

“This sellout is going to mean brutal excessive overtime for 22.4 drivers. It also threatens to take away overtime from Regular Package Car Drivers who want it,” said Corey Levesque, an alternate steward from Providence Local 251.

“The company is looking to use this two-tier to undermine the contract and pit Teamster against Teamster. We’re being vigilant and educating new 22.4’s as they come in, and RPCD’s too.”