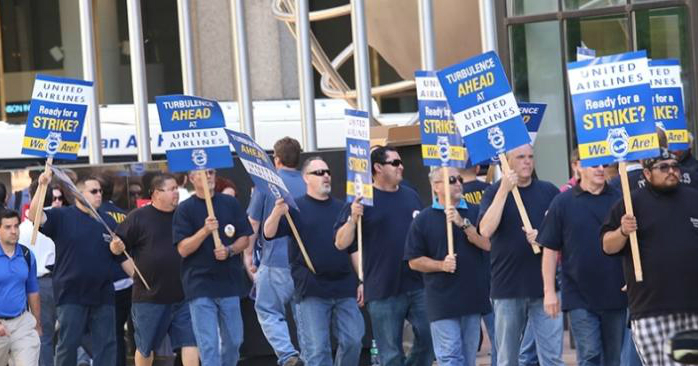 But the sweep went beyond United Airlines. Republic Holdings pilots, who fly regional jets for Delta, United and American, make up national Local 357 and voted 93% for Fred. UPS air mechanics are in national Local 2727, which went 59% for Fred.