We wish you and your family a Happy Thanksgiving. We have plenty to be thankful for. Here's our top 5 list for Thanksgiving 2016. 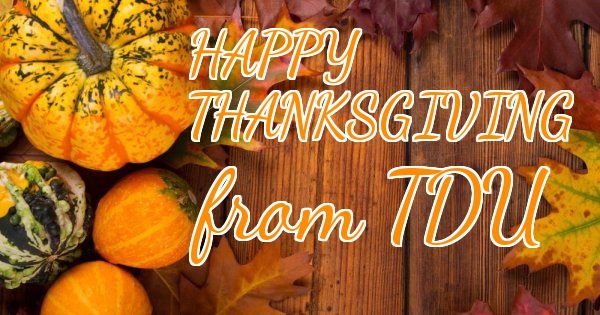 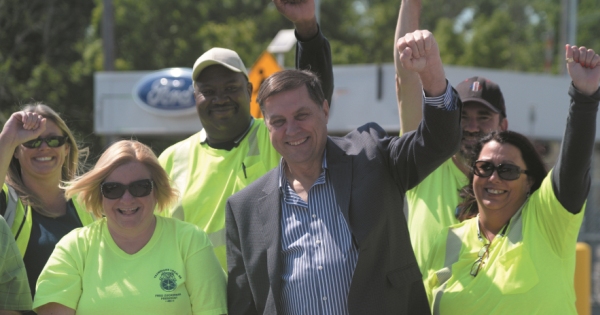 1)  We're thankful for Fred Zuckerman & the Teamsters United coalition. Together, we shocked the corporate bosses and Hoffa-Hall at the ballot count. Teamsters United swept the Central and South Regions and won six International VP positions. Fred won a majority of the vote in the U.S. and lost narrowly overall.

Where TDU and Teamsters United organized on the ground, we won. As Fred said, this is just the beginning. Teamsters United is filing an election protest since Hoffa-Hall illegally used members' dues for campaign purposes. TDU members are making organizing plans to keep moving forward. 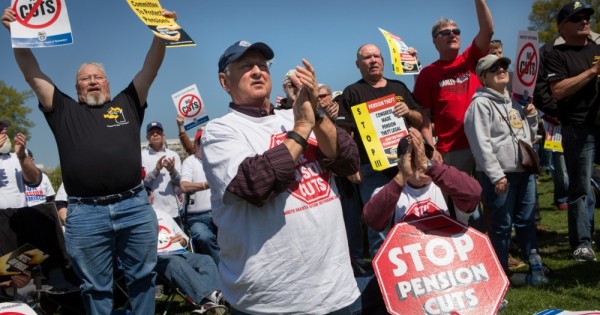 2)  We're thankful for helping lead a national grassroots movement that succeeded in stopping pension cuts for 400,000 Teamsters when the Treasury Department rejected Central States' proposal for severe pensions cuts. We helped organize local and regional Pension Protection committees, coordinate mass rallies and lobbying actions, and teamed up with allies like the Pension Rights Center and AARP to defeat the cuts.

This fight isn't over either—but we will do our part to defend working people's retirement security. 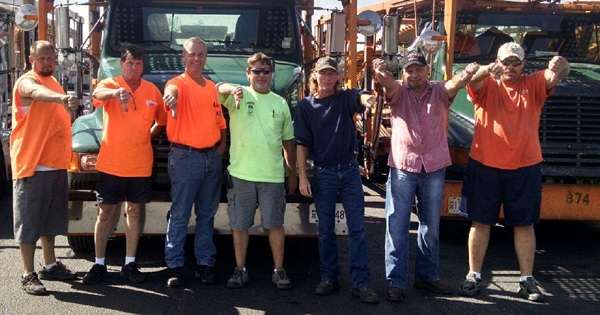 3)  We're thankful for the tens of the thousands of Teamsters who've stood up against to employors and the IBT leadership to reject concessions. Teamster carhaul drivers join 300,000 members at UPS and in the freight industry who are saying enough is enough and demanding the stronger contracts we deserve. 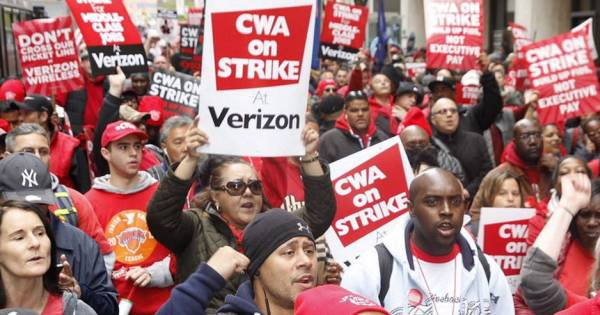 4)  We're thankful that more workers are fighting back and we are proud to be part of a growing movement for social and economic justice. We proudly stood with 40,000 strikers at Verizon and joined forces with the Fight for $15. 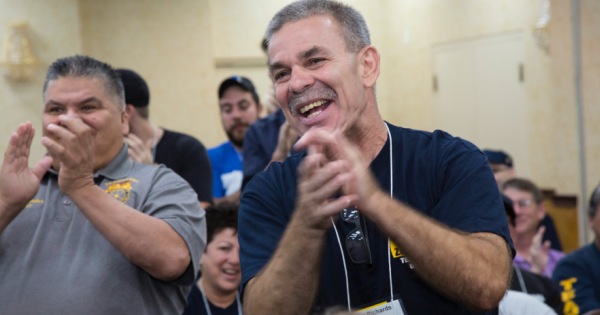 5)  We're especially thankful to be a part of a vibrant 41-year-old movement fighting for democracy in the Teamsters and a stronger and more powerful union. It's all thanks to the hard work of dedicated TDU members across the country.

If you're not a member yet, you can join us here.