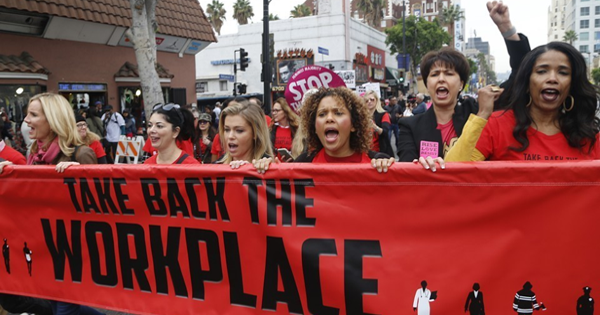 Sexual harassment and gender discrimination is everywhere, including in Teamster workplaces. Teamster Voice talked with union women to hear their stories.

One steward described how UPS supervisors make women on her shift feel like they have to flirt or face intimidation:

“Everyone knows that women are forced to go-along to get-along. If a supervisor flirts with you and you flirt back, you’ll get perks like extra hours. But if a woman doesn’t flirt back, she can face retaliation,” she said.

Another steward explained that at her freight terminal, management tried to ban tank-tops on the dock, but only for women. She told management that the same dress code applies to everyone and the union would not tolerate gender discrimination.

Every worker has the right to work in an environment free of harassment or intimidation.

The key words are unwelcome, unwanted, and demeaning. Sexual harassment is against the contract and against the law when the conduct is severe or pervasive enough to create a work environment that a reasonable person would consider it intimidating, abusive or hostile.

It is management’s responsibility to maintain a work environment free of harassment.

Like most labor rights, our protections against sexual harassment only work when members take action to hold management accountable.

What To Do If You’re Harassed

When experiencing harassment at work, it might seem easier to ignore it and hope it goes away, or to try and take it on alone. But taking action with other union members works better than toughing it out on your own.

How Teamsters Can Help

Here are some pointers on how to tackle harassment if you see it happening to someone else.

What If the Harasser is Another Teamster?

If the harassment allegation is against another Teamster, don’t sweep the problem under the rug.

A member-to-member sexual harassment issue can sometimes be addressed without a grievance if the issue is tackled head on.

In some cases, a steward may need to file two grievances: one for the woman, protesting management’s inability to provide a harassment-free environment and a second for the accused member if management disciplines the harasser.

This is tricky, but it is possible to find a solution that addresses the Teamster sister’s concern and also protects the brother from unfair discipline that is not progressive and corrective.

Sexual harassment isn’t just a women’s issue – it’s a workplace issue. Management will try to divide and conquer, including pitting union members against each other by gender.

By standing together we can take on harassment and discrimination on the job and build a stronger union that involves everyone. 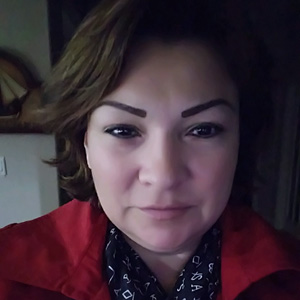 “An on-road supervisor had a crush on me and wouldn’t leave me alone. He made comments like ‘I want to be with you.’ He called other drivers to find out where I was having lunch and showed up to flirt with me in front of my coworkers. It was humiliating. Other drivers laughed, but they knew it was wrong. Some offered to back me up if I made a complaint, but I thought he’d give up because I made it clear I wasn’t interested. One day on a ride-along, we were alone together on the package car and he asked me to kiss him. I put my foot down. That was the last time he harassed me.” 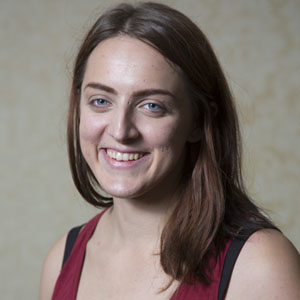 “When I first started working as a driver and was still in my probation period, I talked back to my supervisor. He said ‘you need to go home and tell your boyfriend to f*** you.’ It was his way of trying to put me in my place. When I share that story with my male coworkers, they are shocked, but they’re also supportive. As Teamsters, we need to call out sexual harassment and have each other’s backs.”