Teamster members won new leadership in our International Union. Now, we’re organizing to build a stronger union from the bottom up. 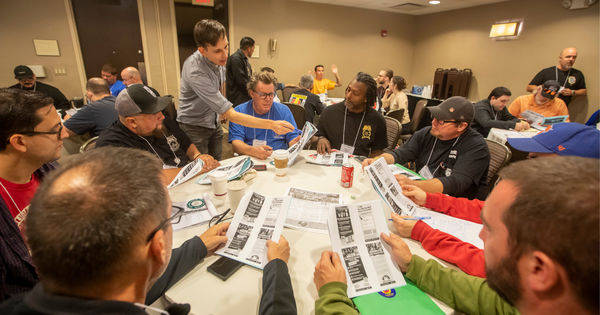 Teamsters for a Democratic Union (TDU) is a national network of Teamsters helping Teamsters.

Together, we’re beating contract givebacks, winning the right to elect shop stewards, holding educational workshops, and organizing for change on the job and in our locals.

Here are five ways that TDU is helping members build a stronger union.

TDU brings thousands of Teamsters together online and in-person for workshops and organizing meetings on topics like:

Sign up to get invited to future TDU online workshops at tdu.org/updates, or contact TDU to talk about organizing a Zoom or in-person workshop for members in your area.

Shop stewards are our frontline defense. But what do you do if your stewards aren’t up to the task?

Not all local union bylaws require that shop stewards be elected. But you can often get your local to hold an election if the majority of affected members sign a petition.

That’s exactly what happened in Colorado Local 17, where members won the right to elect their shop stewards by getting organized.

Kim Durfey, a package car driver at UPS Broadmoor, decided to do something about it. She pulled together a meeting with some other members. They wrote a petition asking for shop steward elections and created a network of members to collect signatures at UPS buildings across the state.

“Members were excited to sign our petition and have more say in their union. People want shop stewards that will actually fight for us,” Durfey said. In only two weeks they collected almost 200 signatures. After that, Local 17 officials agreed to hold steward elections at the Broadmoor and Pike’s Peak UPS buildings.

All together, fourteen new shop stewards were elected.

Since then, the new stewards have organized online workshops with TDU on grievance handling and mobilizing members to win a strong UPS contract.

“Our job now is to bring our members together to win and enforce a strong contract,” Durfey said.

Member-to-member communication and education are key to making change from the bottom up. For truck drivers with staggered start times, or sleeper team drivers who only return to the building once a week, it can be a challenge to figure out when and how to connect with co-workers to deal with issues in the workplace.

Chicago Local 710 UPS sleeper drivers are attacking this problem by holding nightly calls to talk to members about the contract and build unity around demands for upcoming negotiations.

“We’ve been holding these calls on WhatsApp and Telegram, and they’ve grown from a few members to 35 members most nights,” said Chuck Bryan, a Chicago Local 710 shop steward and sleeper team driver.

When the night drivers spoke to their sleeper team partners who drive during the day about these calls, the day drivers decided to put together a call for their shift as well, to get that same information out about contract language and enforcement.

“We even held a call for package car drivers, and it helped triple our union meeting attendance. We’re going to keep building until we’ve involved every member in the fight for a strong contract,” Bryan said.

Members are organizing to defeat contract givebacks and two-tier pay.

In Philadelphia Local 115, Teamster housekeepers and custodians organized a contract campaign to win fair wage increases and end two-tier at the University of Pennsylvania.

“When we started, there was a lot of fear and misinformation. But with the help of TDU we started learning our rights,” said Medhin Girmy, a UPenn housekeeper and Local 115 Teamster.

Members formed a contract committee and handed out bargaining surveys at the time clocks. Two hundred Teamsters got involved and filled out the surveys.

Through member-to-member conversations, newer housekeepers started getting involved. They attended union meetings for the first time, but Local 115 officials refused to tell members anything about negotiations.

Members kept up the pressure.

“We brought more members to the union meetings. We came out on our lunch break and rallied on campus for equal pay. Some of us were afraid we would lose our jobs, but we stood up and spoke out - because we work hard and we deserve a fair contract,” said Girmy.

With the contract about to expire and still no news on negotiations, members prepared to Vote No if the contract offer was substandard.

Management got the message and so did Local 115 officials.

Members ended up winning a contract that eliminates two-tier and brings all housekeepers to the top rate by the end of the new contract.

Members elected new International Union leadership to stand behind the members and stand up to employers. Now, they’re organizing to bring change to their local unions.

Inspired by OZ Teamsters United and fed up with weak local leaders, Teamsters in San Diego Local 542 are organizing for change.

“Last year, we turned out the vote for OZ Teamsters United. Now we’re going to turn our local around,” said Javier Sanchez, a Costco Teamster who is running this fall on the Members for Members Slate.

Members in Des Moines Local 90 are running for office on the Teamsters for Action slate.

“We tried to work with our current leadership to make the changes members need. We offered to sign up new members, to help start a local union newsletter, and hold craft meetings. But over and over again, our officials refused to let us get involved,” said shop steward Tanner Fischer.

“Finally we decided that in order to make change in our local, we had to do it ourselves,” Fischer said.

“It’s not easy to run against incumbents. TDU has helped us organize our campaign and even the playing field,” Fischer said. “We want to build a local that mobilizes members, fights for good contracts, and enforces them.” 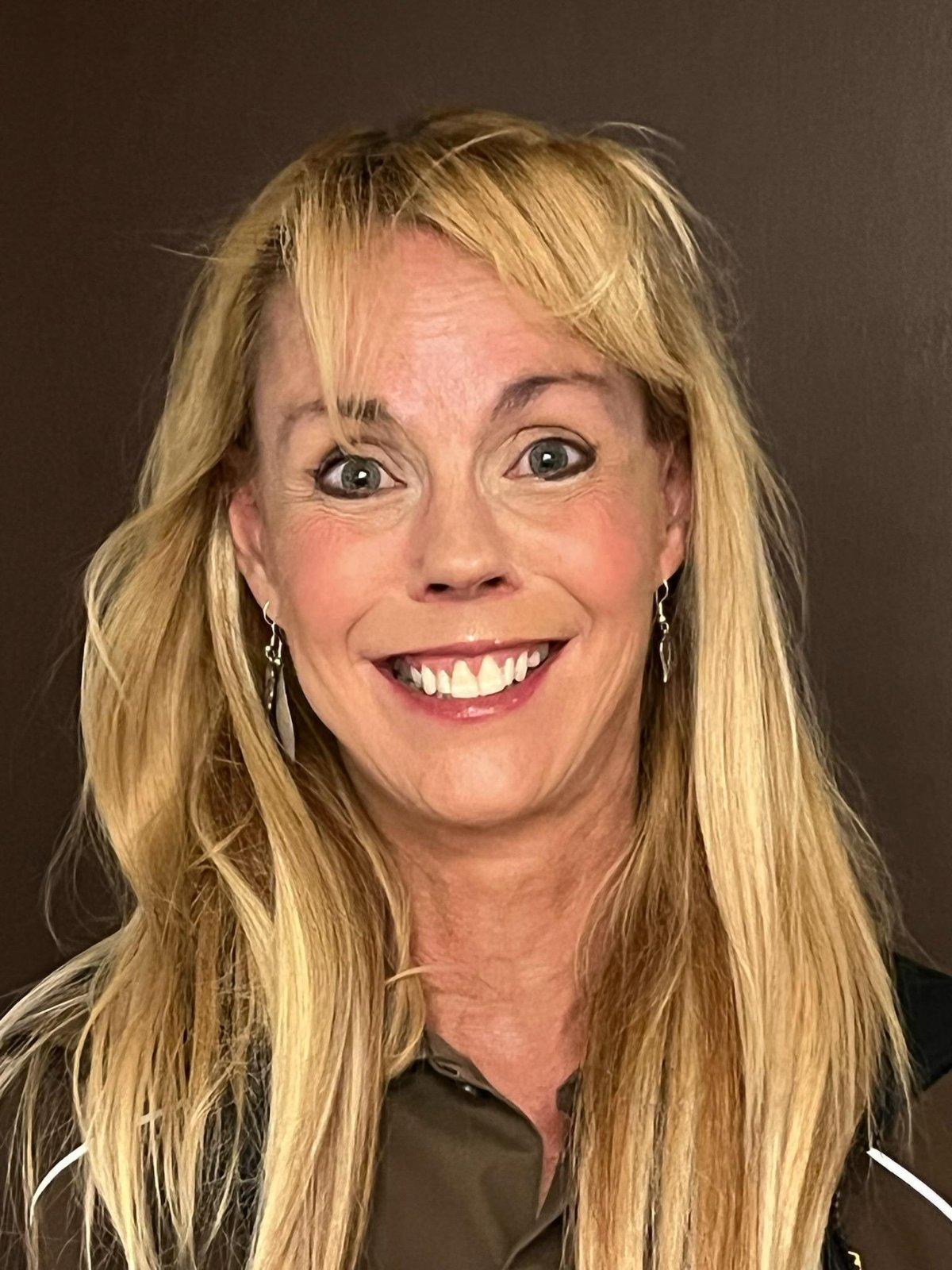 "Members were excited to sign our petition and have more say in their union. People want shop stewards that will actually fight. Our job now is to bring our members together to win and enforce a strong contract.” 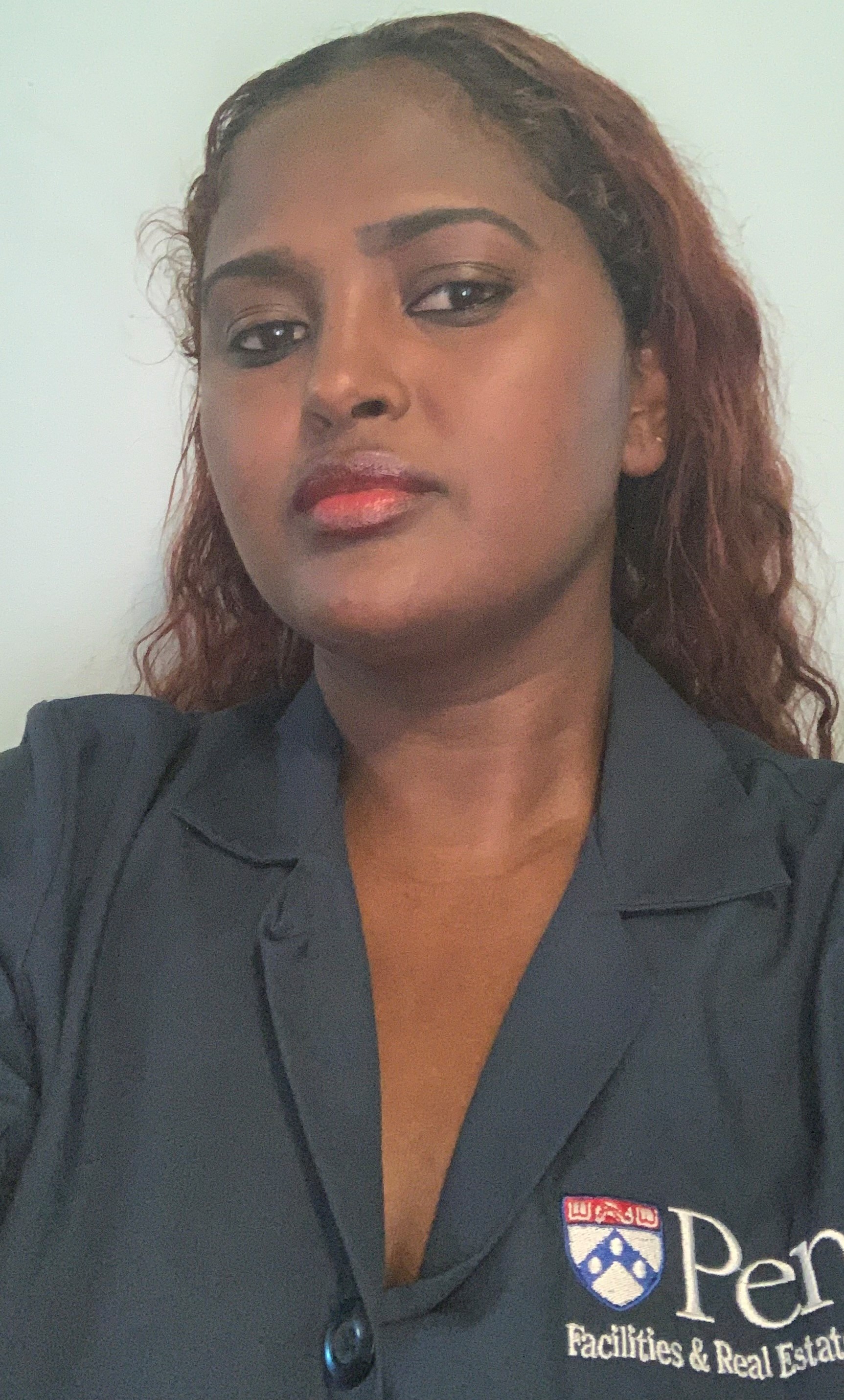 “When we started, there was a lot of fear and misinformation. But with the help of TDU we started learning our rights. Some of us were afraid we would lose our jobs, but we stood up and spoke out because we work hard and we deserve a fair contract.” 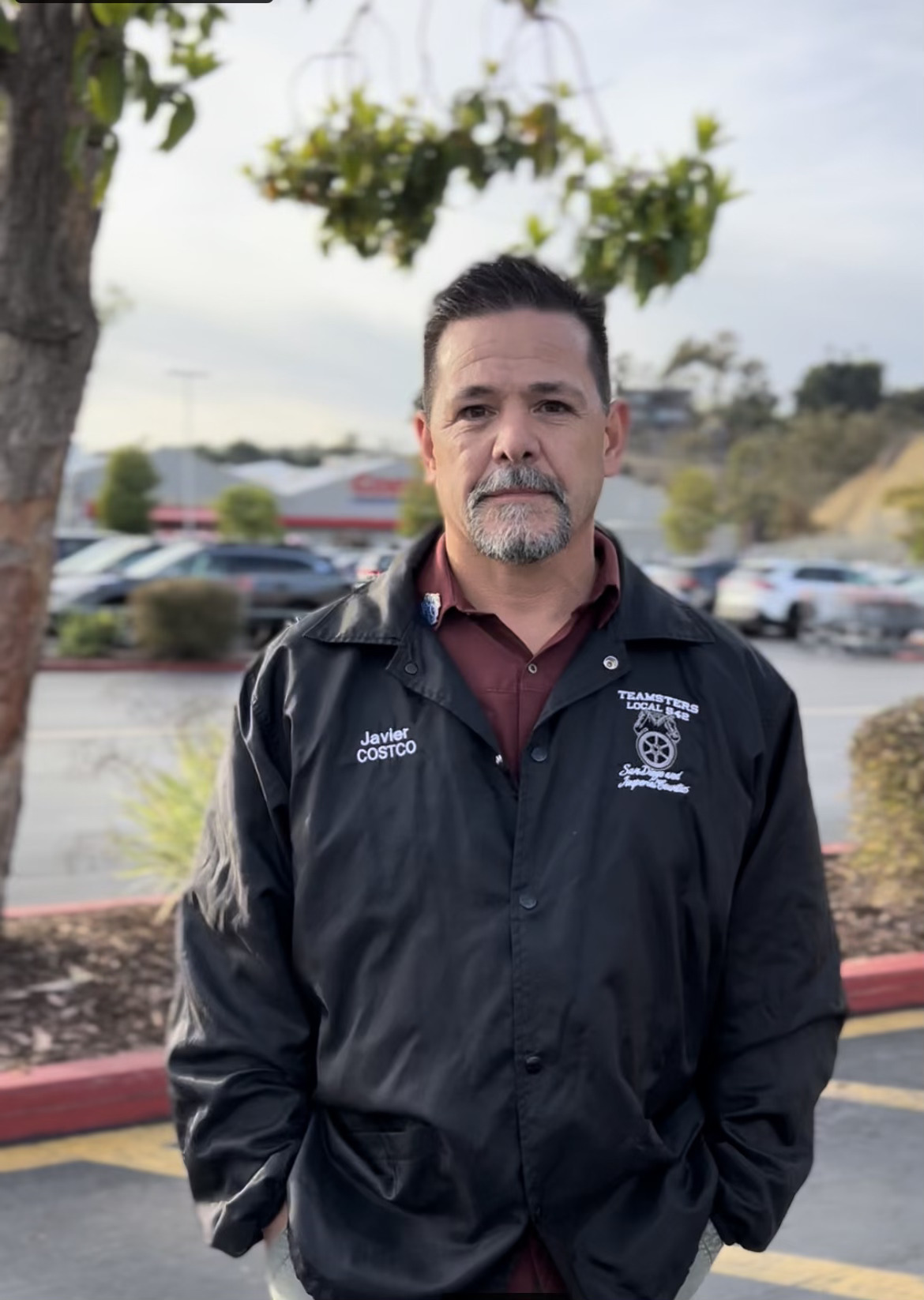 “Last year, we turned out the vote for OZ Teamsters United. Now we’re organizing to turn our local around.” 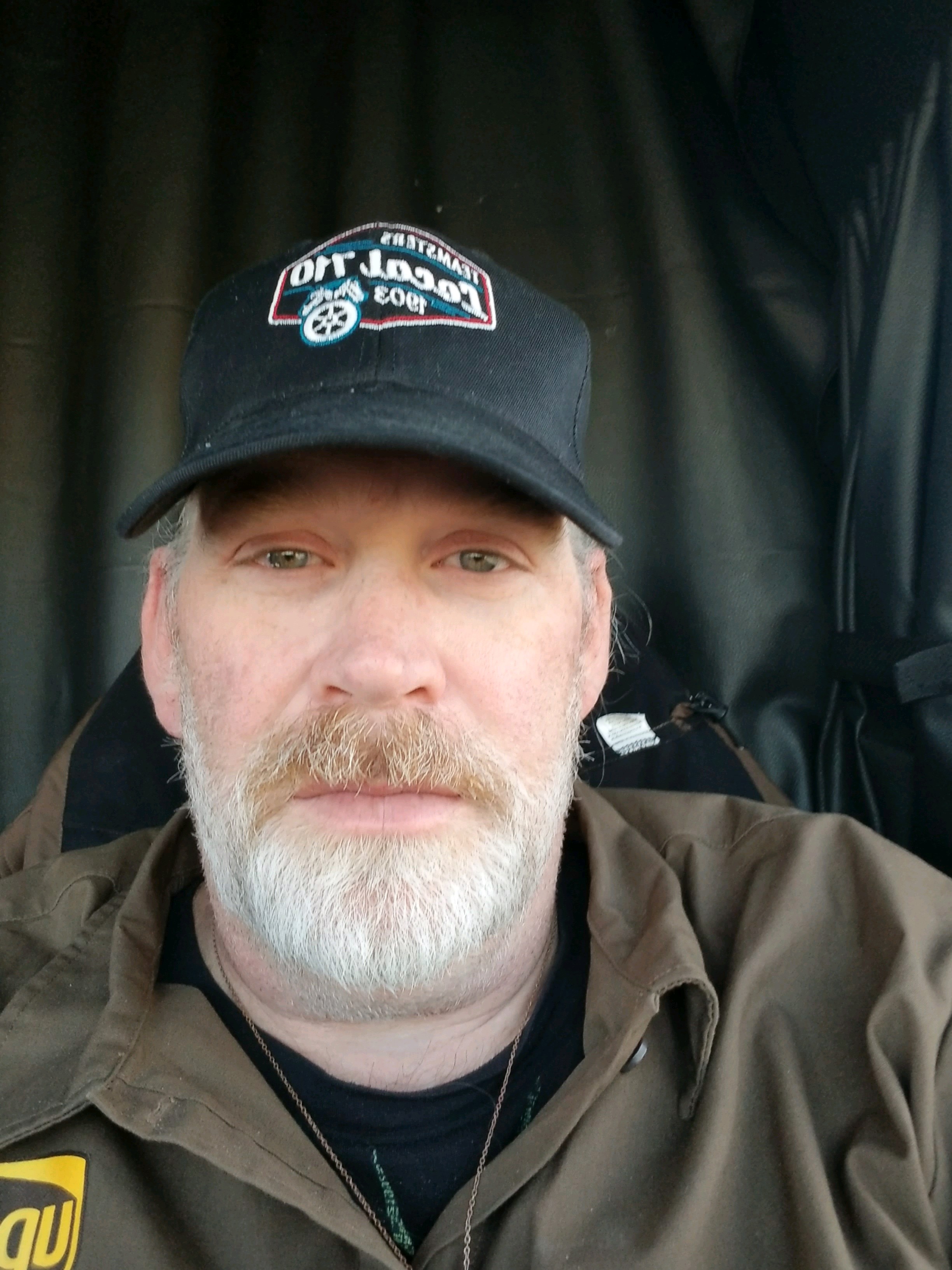 “We’ve been holding these calls on Whatsapp and they’ve grown from five to ten members to 65 members most nights, and we’ve expanded to holding day calls too. We’re going to keep building ‘til we’ve involved every member in the fight for a strong contract.” 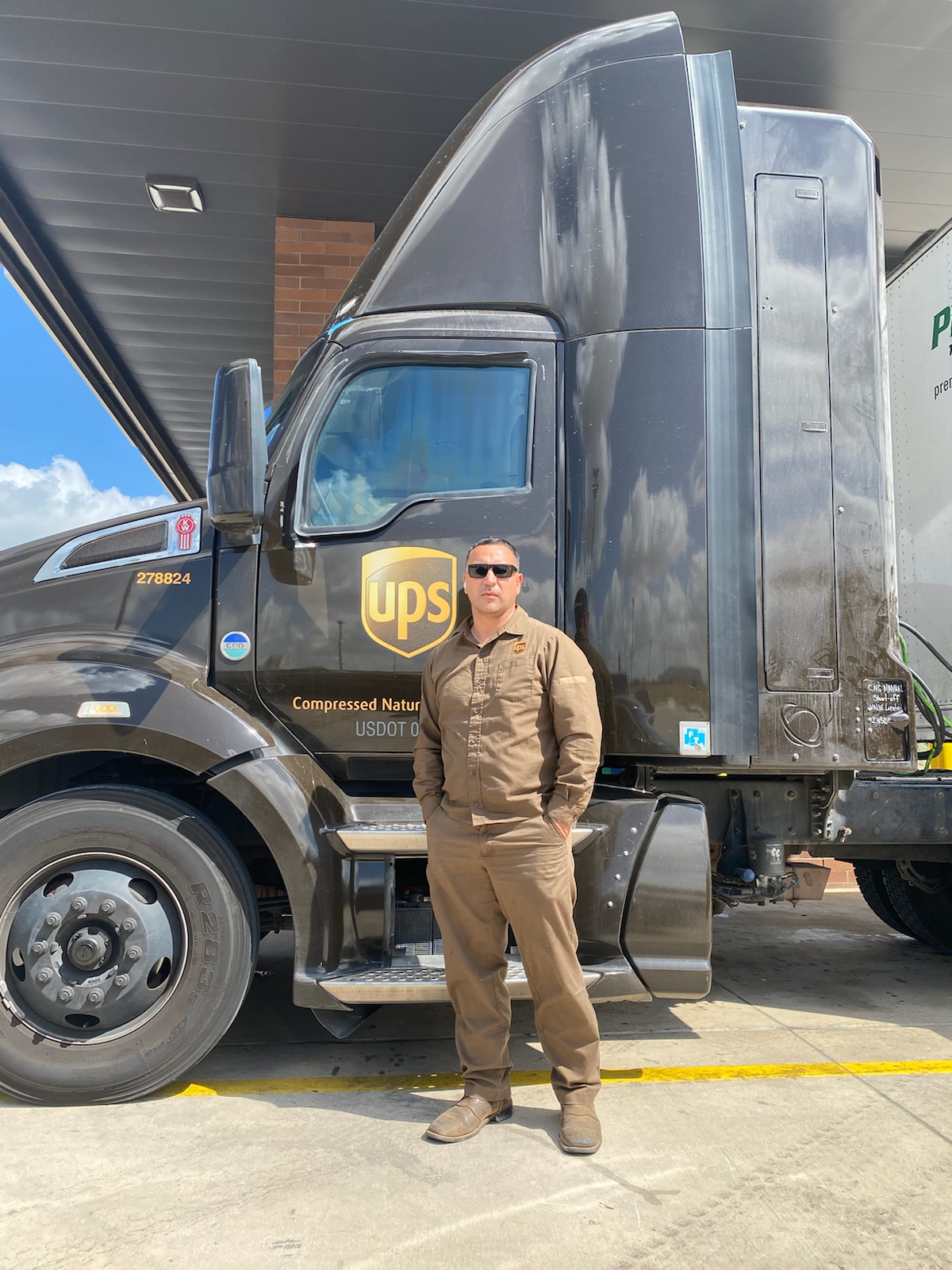 “Our TDU workshop in San Antonio on Winning the UPS Contract We Deserve brought people together and helped us pull off successful contract kickoff actions.”