Hoffa-Hall can't run on their record. So they are trying to ban their opposition. But the independent Election Supervisor has rejected an attempt by the Hoffa-Hall Campaign to strip Teamsters United of its status as an accredited slate. 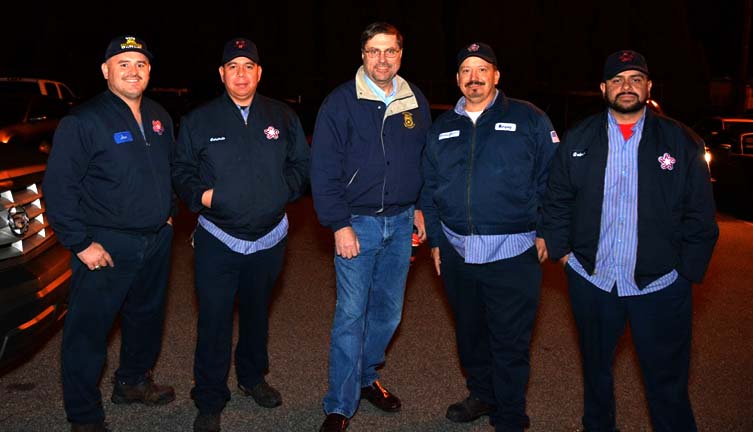 In a protest filed by Hoffa’s son, David Hoffa, the Hoffa-Hall Campaign demanded that the Election Supervisor strip Teamsters United of its status as an accredited slate because two candidates, Fred Zuckerman and Tim Sylvester, have changed the offices they are running for.

Teamsters United will have four campaign pages in the upcoming magazine—the last to feature campaign “battle pages” before the Teamster Convention is held in June.

Teamsters United will nominate a full slate of candidates at the Convention and win the right to publish even more campaign pages in future Teamster magazine issues.

The Convention will be the next showdown over Teamster democracy. Hoffa-Hall will attempt to block Teamsters United candidates from being nominated and deny members a choice in the election this fall.

Teamsters across the country are running as candidates for Convention Delegate in local union races to put Teamsters United candidates on the ballot against Hoffa-Hall.