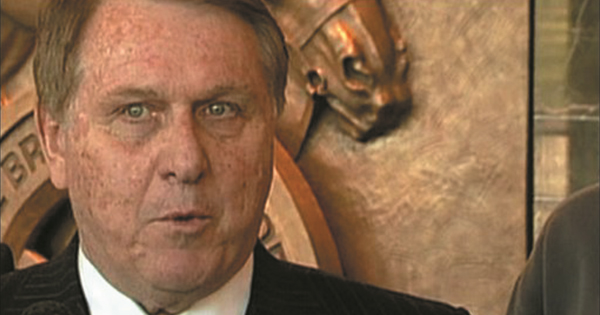 Local 804 members have launched the Save 804 Legal Defense Fund to support legal action to overturn the trumped up charges.