What's Next for Freight

Freight members long for a return to union power on the job. Recent contracts at ABF and YRC companies have begun to staunch the flow of givebacks, but we’re in for a long haul to win the wages, benefits and working conditions we deserve. 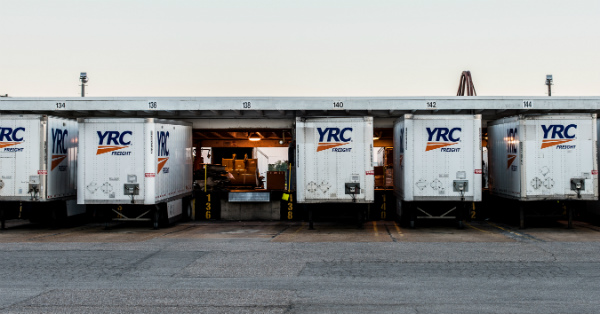 What It Will Take

None of this is going to happen under the Hoffa administration. After 20 years of retreat, we know they don’t have the will or know-how to win.

What’s Next for Freight Teamsters?

What steps can we take? We need a new direction in the IBT to plan the work and to work the plan. But first, we need to start acting like we mean business, to make that change happen.

We have new contracts at ABF and the YRC companies—we need to bring together stewards, local officers and agents to enforce the contract. Our grievance panels are often where grievances die and the contract gets weakened. That’s not going to change overnight but it starts with members knowing and asserting their contractual rights on the job and in our union.

Reviving union power starts in our locals. That means mentoring younger members and building unity. It means creating real volunteer organizing and education committees at the local level to build power. It means uniting to run for office if your officers can’t or won’t do the job. We need to build up the confidence and capacity to take on the freight industry. That starts with winning small battles on the job and showing our coworkers how to make a difference.

We’ve lost a lot over the past twenty years of Hoffa and his cronies. Many of us are looking to the 2021 IBT election for real change at the top. But that’s not automatic if we don’t do the work now and plant the seeds to make that happen.

The 2021 election is a little more than two years out. There’s much work to be done. Freight Teamsters vote and have always played an outsized role in our elections. That’s still the case. The time is now to stand up and be the union we need. Join TDU and become a part of the movement to rebuild the Teamsters. 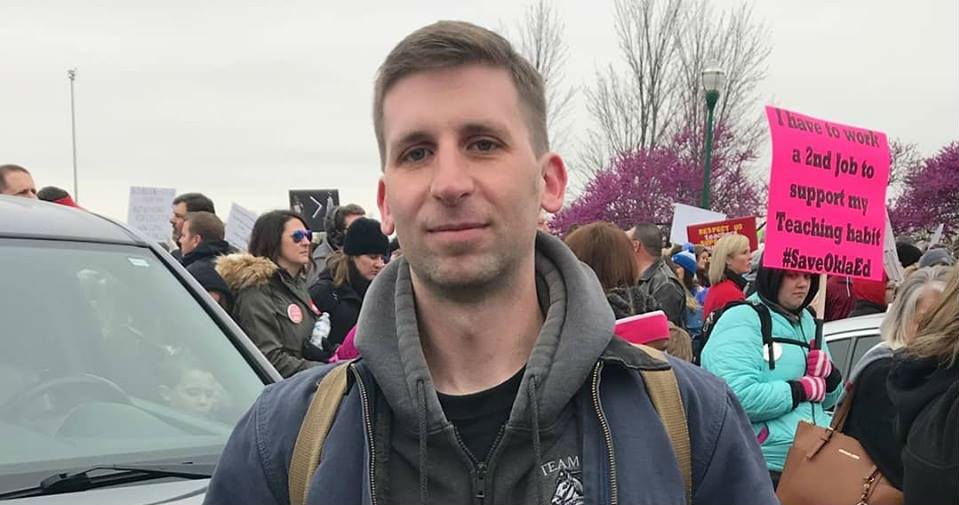 “The vote NO movement at YRC, Holland and New Penn can take credit for preventing more concessions, and making some gains. We fought on the MOU givebacks and upper management realized we were a serious threat to reject a deal. We need to shift that power into enforcing the contract and using the new language we won.” 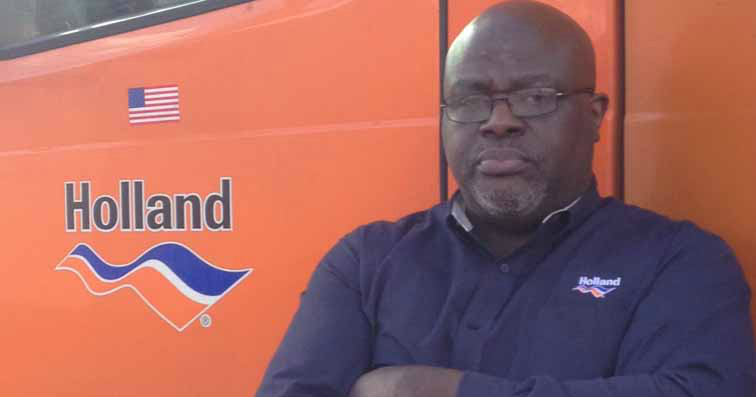 “Our local leadership went along with the International’s information blackout. How can you win strong contracts when the membership is in the dark? We’re running this fall for new leadership that will stand up to Hoffa and fight for the membership.” 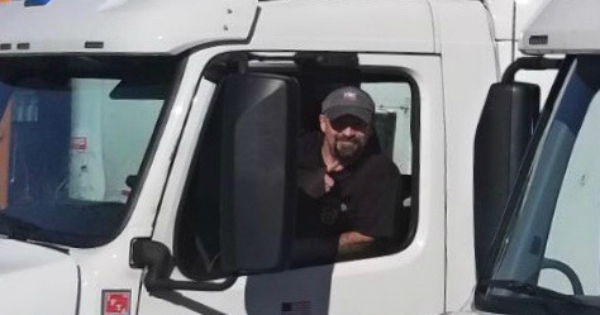 “We’re holding a meeting to talk about the future of our union and getting more members involved. The Hoffa leadership can’t and won’t do it—we need new leaders and a new direction.”